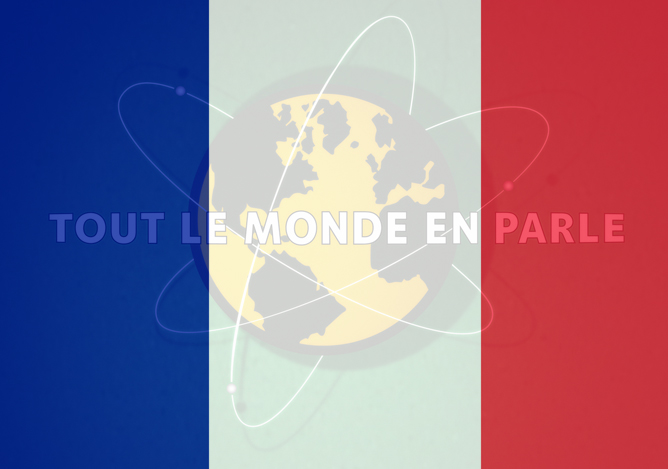 The team of Everyone speaks has just announced that they are changing its program because of the Paris attacks. Instead of broadcasting the show recorded last Thursday (which will never be aired), there will be a show dedicated only to the tragedy that unfolded in France. We do not yet know the guests, but the show will be live tonight. It is certain that I listen to Radio-Canada at 20 pm, that could be very interesting. (via Huffington Post Quebec)

Tonight we do a #tlmep live on the attacks in Paris. We'll give you the guests later. https://t.co/Versv1LCic

Keywords
programFranceParisQuébec Radio-CanadaEverybody talks about ittragedy
previous article
It's the first snow this morning! Here is a Christmas video that will do you good!
next article
Several Internet users denounce the petition against the arrival of 25 Syrian refugees on Canadian soil 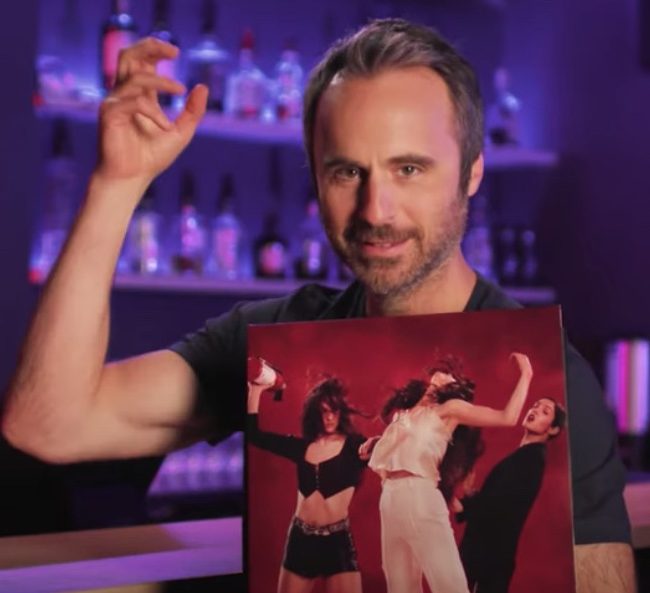 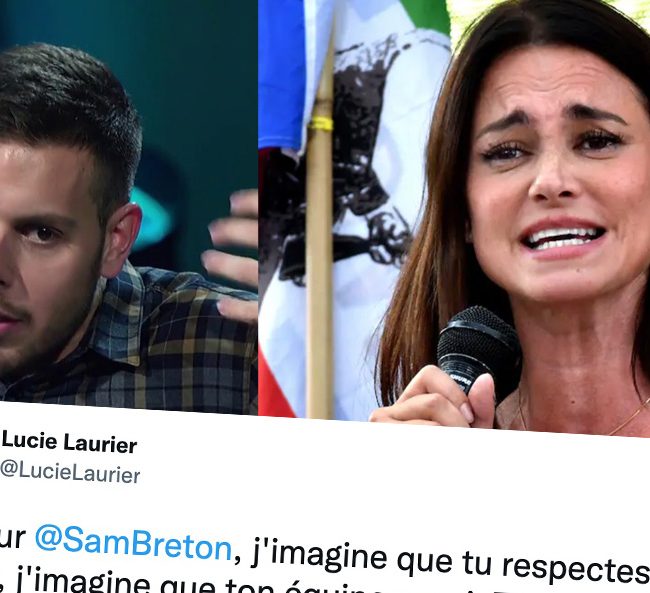