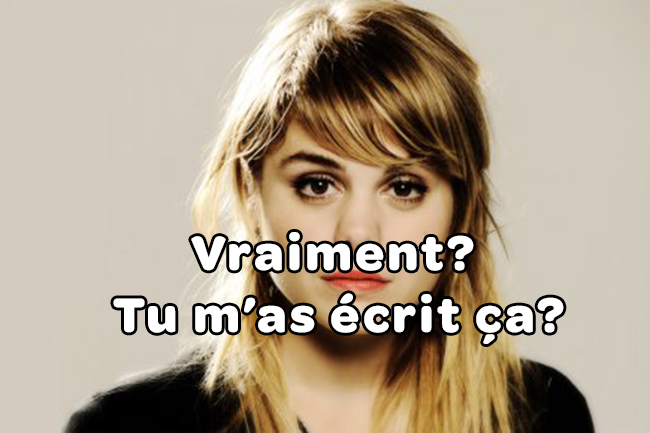 During an interview, Pirate's heart answered the question "Who is your favorite French artist?". So she said she admired the rap singer's work Nekfeu. So far everything is going well, but after on Twitter a certain Captain Morgan sends him this tweet: "I know one who wants to blow herself up ...". Beatrice had no choice but to respond to this individual. She then wrote "The champion of my day. What a beautiful educated world."To continue with"Of course. A woman admires a guy's work, it has to be because she wants to get a sexual favor out of it. #sexism". It is frankly not easy to receive messages like this! Coeur de Pirate: 1 and the other: 0! She could go to the Arbiter show, he's just looking that sort of thing.

Keywords
BeatriceChicanePirate's heartMusicTwitter
previous article
A new very "redneck" and fast way to collect leaves
next article
Will there really be a very “shower” club with 6 spas in the heart of Plateau-Mont-Royal? 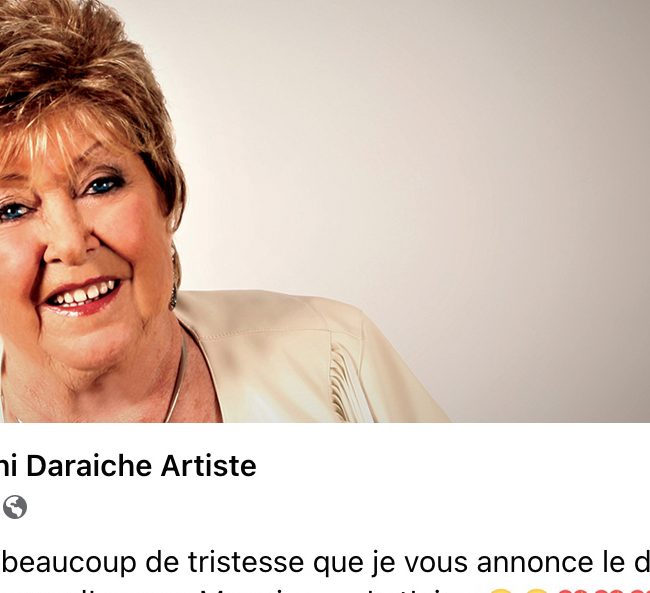 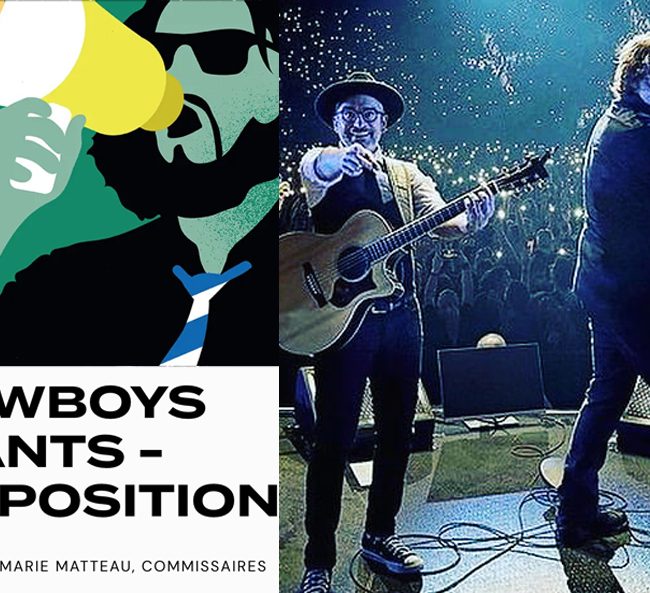 An exhibition on the Cowboys Fringants will take place in Repentigny