Beat
Made in QC

Daniel Melancon, sports columnist on the show Hi hello, made remarks which made several Internet users react today on social networks. During the show this morning, he broached the subject of the music industry by saying that today he no longer bought his music (neither in cd nor in digital format) but that he preferred broadcasting sites. as Spotify. Its tone was quite sharp and it sparked a debate about the revenue that artists get when their music is shown on this kind of site.

Bravo champion !!! Well done !!! I can't believe hearing that in the morning !!! I'm going to shut up but… you are contributing to the destruction of the music industry, live on TV… bravo !!! Stay in the sport and find out about your "Spotefy" how much artist has left… THICK !!!!

Published by Claude cormier on November 2, 2015

Keywords
the purchaseartistsHelloCDchroniclerdanieldiffusionprogramindustryitunesmelanchonmusicalMusicAboutearningsHelloHi hellowebsitesportssports stakeholders spotifystreaming
previous article
A coat on sale for $ 200 at the Village des Valeurs arouses many reactions
next article
An old interview with Jean Leloup given in France in 1997 resurfaces on the web and it's hilarious! 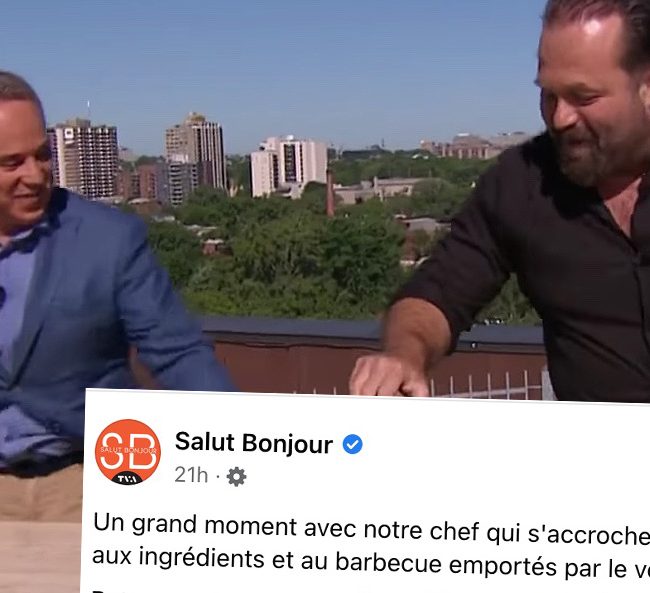 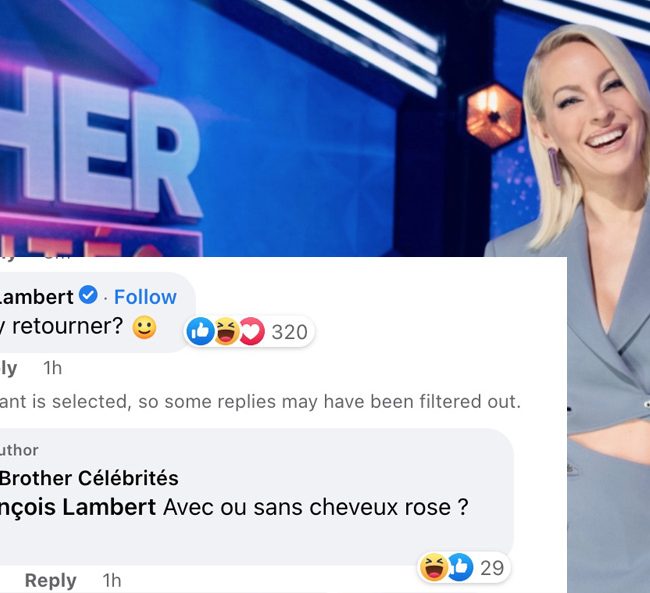