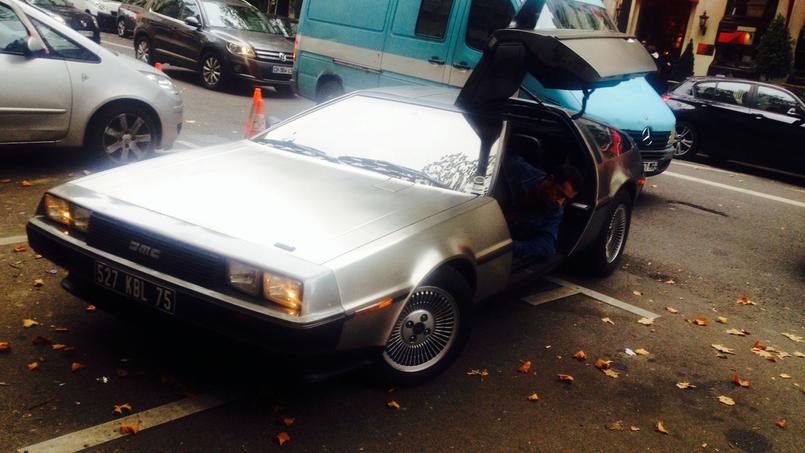 Health Canada issues hilarious recall for "Back to the Future" cars

The finished fans of the famous film Back to the Future are crazy today because that's the date the main character appeared in the future (which is now the present) (ok, that's complex). Hundreds of really motivated people even gathered in front of the bar Last Bar before the end of the world in Paris, the place planned for the arrival of the famous DeLorean automobile. But think again, it's not just in Paris that the fans are asserting themselves. Here in Canada, a little government geek posted on the very serious site of Healthy Canadians a recall notice for DeLorean cars which, according to what we can read, could take you into the future. It's just a little joke, but coming from the government, it's a really nice nod. Bravo to the one who dared and bravo to Influence Communications for releasing the news! Keywords
automobilesback to the futureCanadafilmsrecallBack to the FuturehealthCars
previous article
A HUGE Halloween party in a church not to be missed on the weekend
next article
One of Justin Trudeau's first accomplishments is to celebrate “Back to the Future” and we love it! 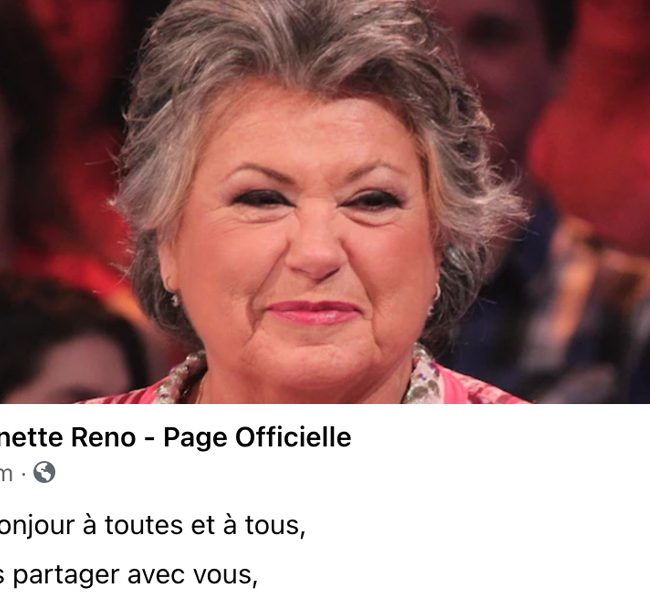 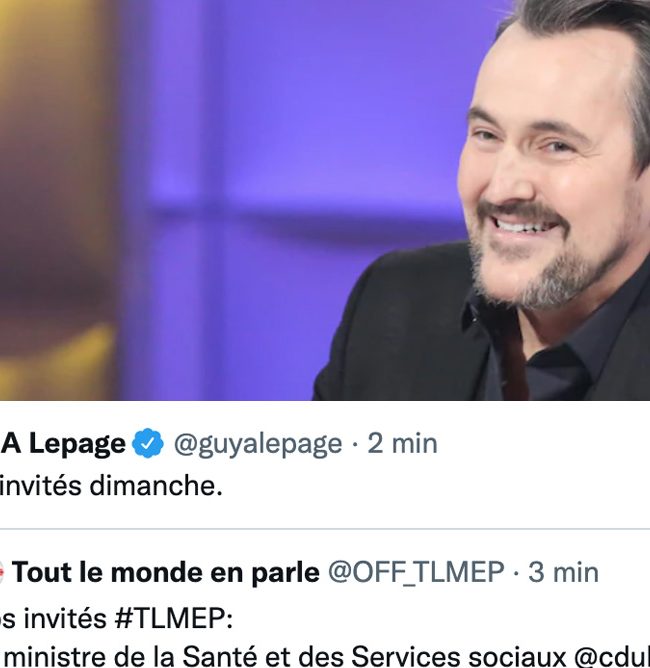