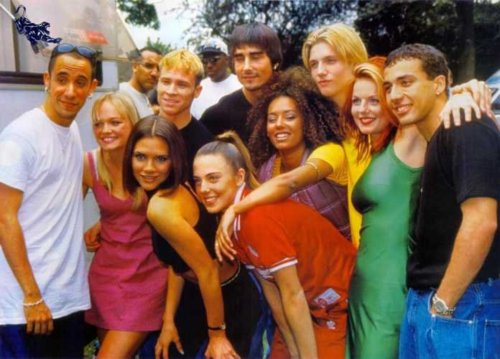 The dream: The Backstreet Boys and the Spice Girls on tour together

The Spice Girls will celebrate in 2016 the 20 years of their first success Wannabe as well as their first album Spice. For the occasion a big world tour will be organized (without Victoria “Posh Spice” Beckham unfortunately who has other occupations). Rumor has it that the group is in negotiations with none other than the formation The Backstreet Boys for the event! Imagine an evening with his two cult bands from popular culture from the late 90s - early 2000s. With the amount of hits that will be played, you will be sure to run out of voices the next day! We keep you informed of developments! And the famous photo with Sonia Benezra (haha) 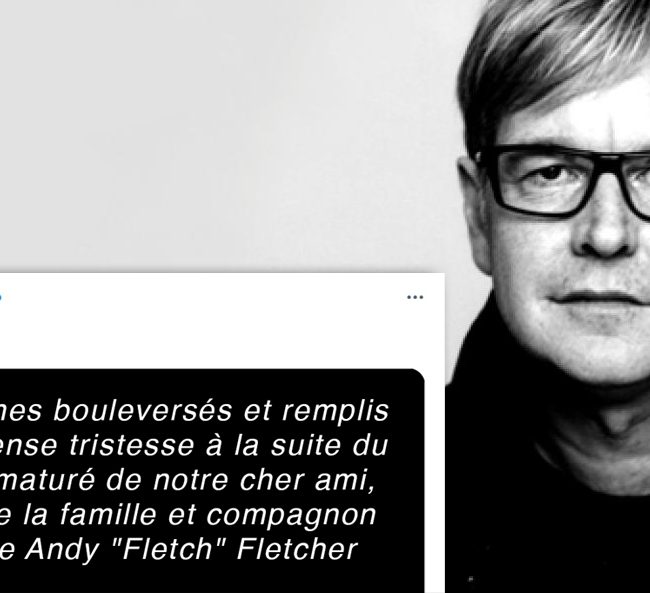 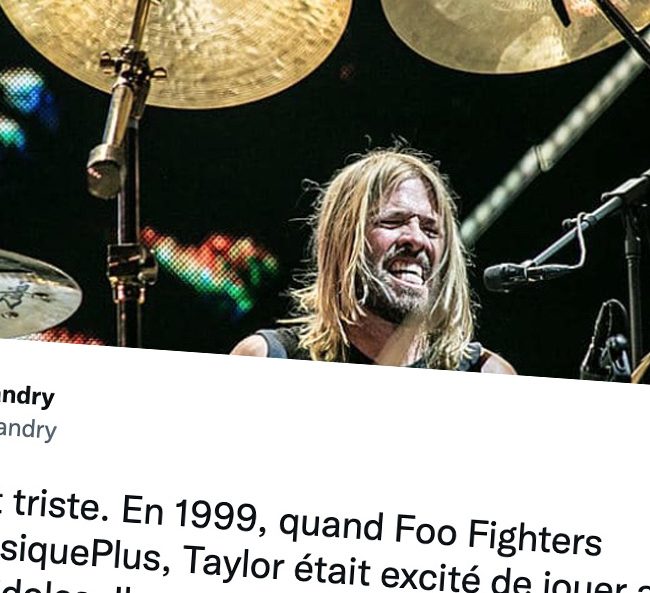