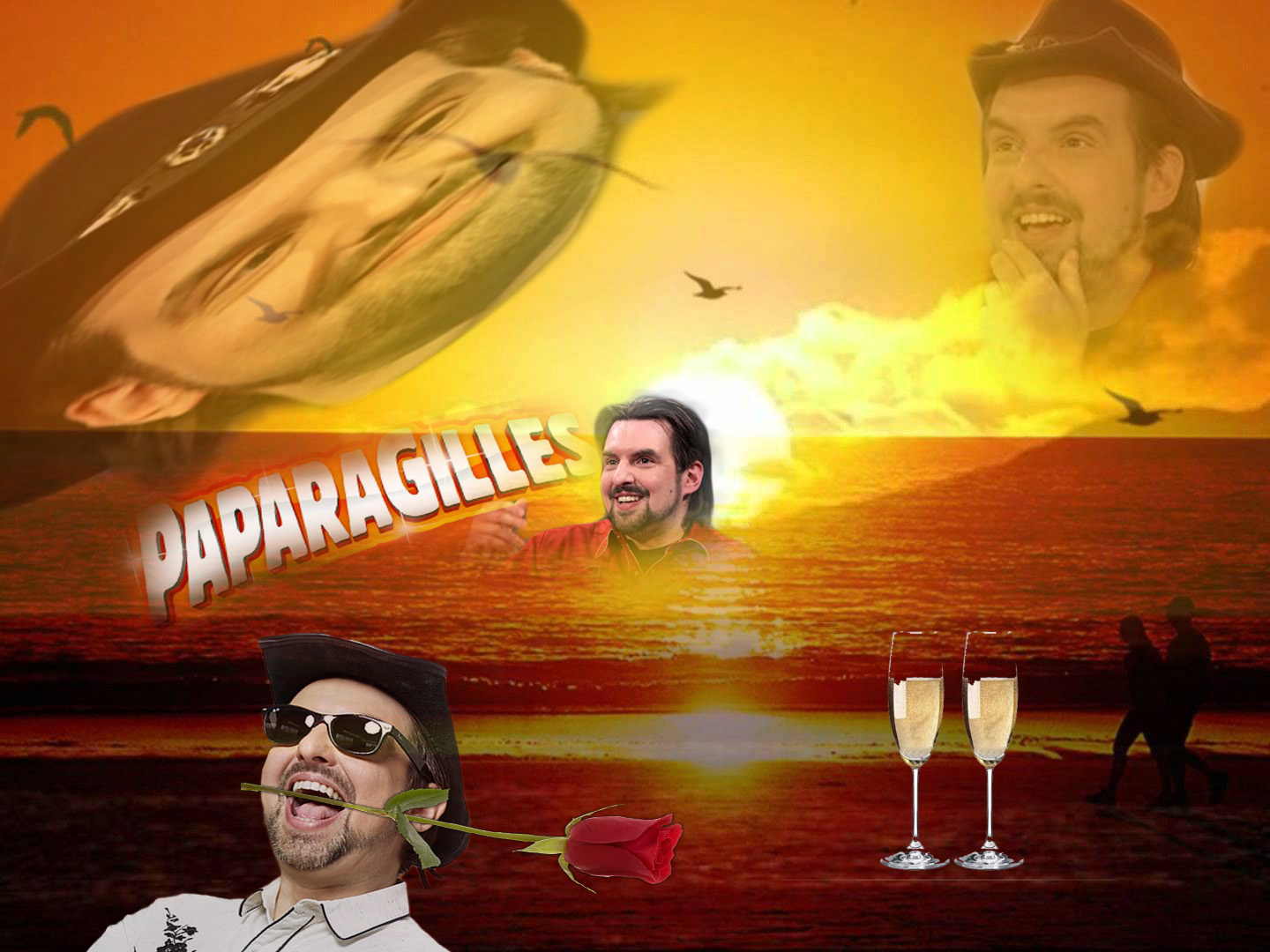 PaparaGilles is coming back for a second season (yes!), which is why I decided to do a little interview with my most pissy friend Mr. C. Gilles. I took the opportunity to ask him a few questions about his show and the Quebec showbizz. It is certain that on September 11 at 22:30 p.m., I'm listening to the first show of the season!

The second season of PaparaGilles starts September 11th, what are your funky / crazy / fruity plans / stunts to further destabilize Quebec showbizz?  (When I say funky / crazy, I really want to know a great idea that you had that we will be able to see on your show.)

Buy a keychain for Julie and Pierre-Karl to start their life well. I put everything in a wheelbarrow and we will try to "crash" the marriage.

What will be new in PaparaGilles this season versus last year?

New employees who will talk about music, art and fashion!

Harder question my McGilles, who is your favorite collaborator in PaparaGilles: Katherine Levac, Fabien Cloutier, Jean-René Dufort, Mariana Mazza or Olivier Morin? I hope that will not put a bickering in your team!

Like having children, we love them "equal", except for the small, fine step that we love less. The initials of the small fine pitch are FC

After a season, you must know the secrets of our Quebec stars. Here are three burst questions:

Who is the craziest star and why? A secret about Eric Lapointe? Not that I want to get thrown at me, but has a star ever told you she likes the blog Petit Petit Gamin?

Dominic Arpin. But he finds that cat videos are missing. Friday, September 11 at 22:30 p.m., how do we dress and eat what while watching the first show of the season? I was thinking about putting on a Snuggie and eating some pink popcorn, is that a good concept?

No worse concept, but I'll be naked with grape crush.