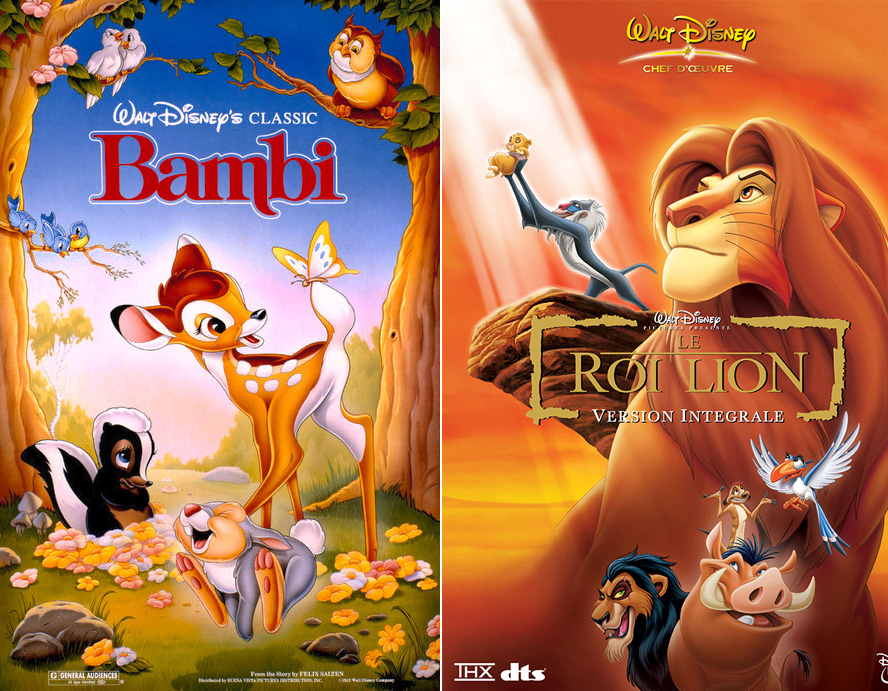 You should watch a Disney movie and stay in bed today

You're not in good shape and you don't want to get out of bed, it's the perfect day to work out cocooning. You put on your Snuggie and a sweater with cats before you said "I'm NEVER going out of bed today". But now what? You finished the last season of House of Cards and you really don't want to read (even an Archie) or play Tetris. How about a Disney? But which one? With more than 60 films produced you have a lot of choices, and you probably haven't seen all the movies! For my part, I suggest you the Lion King, Aladdin, Bambi, Mulan or Aladdin! If you like Disney a lot, I invite you to discover the brand Lamaloli who offers you adult clothes to become the # 1 Disney fan. Want something new? Did you know that Disney has created little cartoons with Mickey, Minnie or Donald to participate in the american propaganda during World War II. You can find some of these episodes on the internet and see Disney differently. For the record, the US government during the war believed that the moral impact that Disney had will help get their message across and make it accessible to everyone, even the youngest. Several themes are discussed such as rationing, military duty, merit and even the need to save cooking fat that could be used in the manufacture of ammunition.

Comme Disney bought Pixar in 2006 you have even more choices (you are free to consider that the previous Pixar films are now Disney or not). If you are not familiar with the Pixar universe you will be happy to discover another, more modern and less fairy tale approach to film for children (and for adults!).

Disney for many of us is more than movies it's a part of our childhood.

Keywords
Disneyfilmsmoviespixar
previous article
Would you wear these 8-bit style panties?
next article
What would Disney princesses look like if they were human? 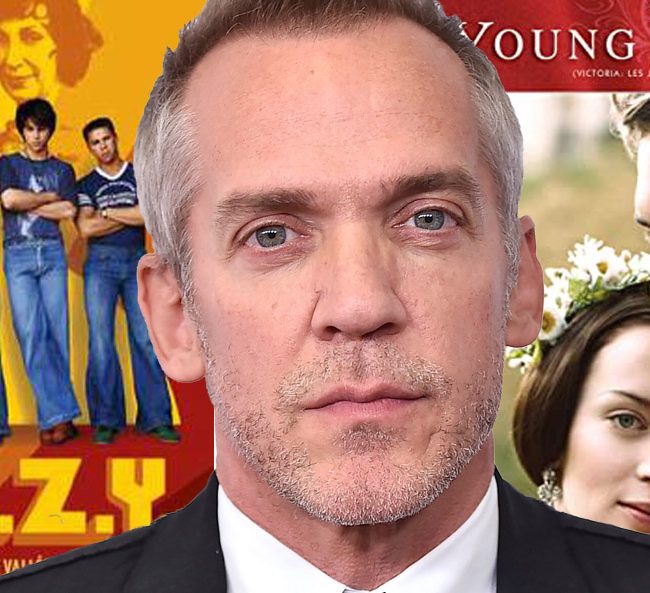 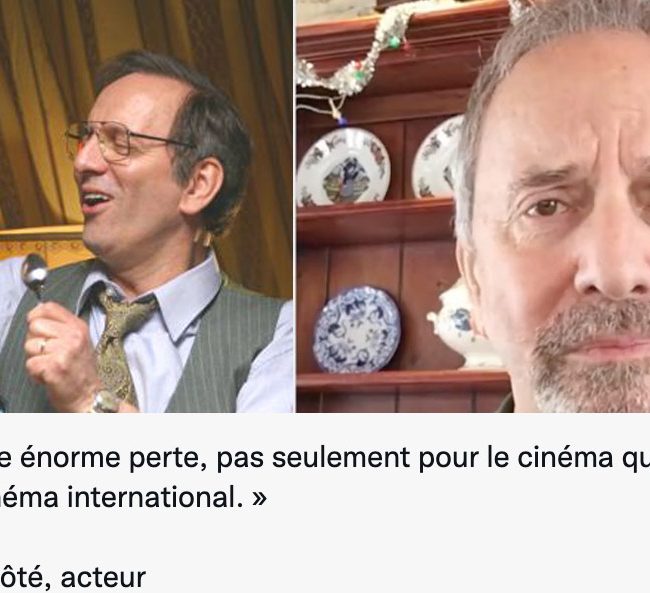