The creator of The Lion King creates a portrait in memory of Cecil The Lion!

Who has not seen and re-examined the very famous film of Walt-Disney The Lion King. The images of this film are etched in our childhood memory forever. This is what Aaron Blaise wanted to recreate, the one behind the images of this cult film, by giving the place of Mufasa to Cecil the Lion who was killed in July. It is beautiful and touching! Now maybe he will be seen in this sky when we see the film again.

Keywords
Animationcecil the lioncreationcloudsphotoPHOTOSHOP!The Lion King
previous article
David Hener the Dan Bilzerian in a more trashy version from Quebec?
next article
The best photos of the year according to National Geographic 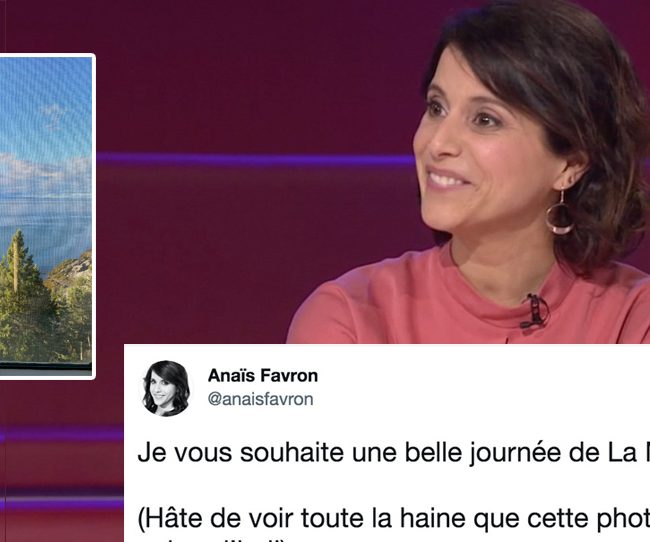 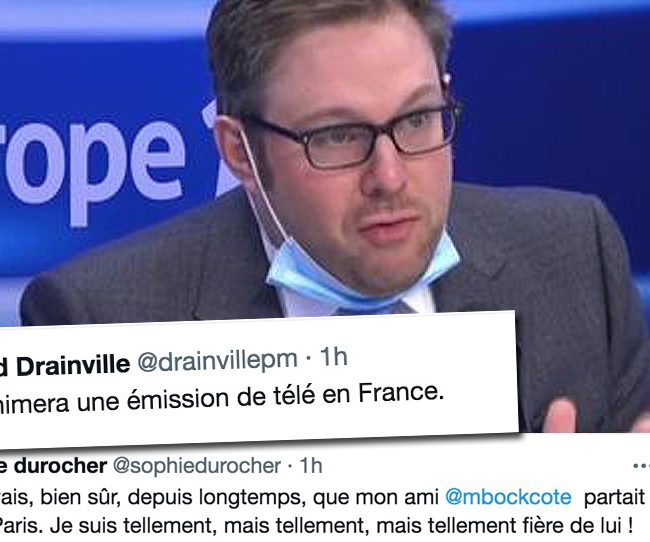