Beat
Made in QC
Great

Undoubtedly the most touching moment of Osheaga

The American singer Alex Ebert offered the most touching moment of the 10th edition of the festival Osheaga. When he saw a fan in a wheelchair crowd surfing, he decided to bring him / her on stage. All the festival-goers moved the smiling fan top to direct it to the front of the stage. The singer and the security guards greeted the man and was then taken on stage. A damn beautiful moment that makes you smile. The video was published by the artist Jason Bajada who wrote in particular “to have had tears in the eyes and that he lived one of the most beautiful moments of the weekend”.

Have tears in the eyes. One of the most beautiful moments of the weekend. #osheaga 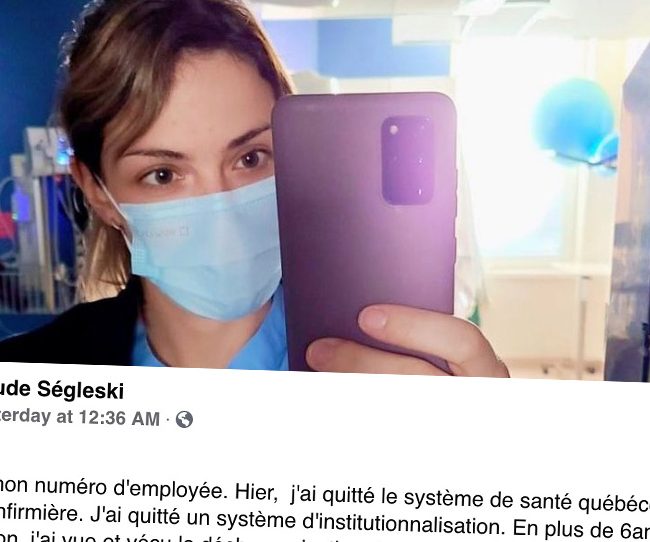 Touching message from a nurse leaving the Quebec health system 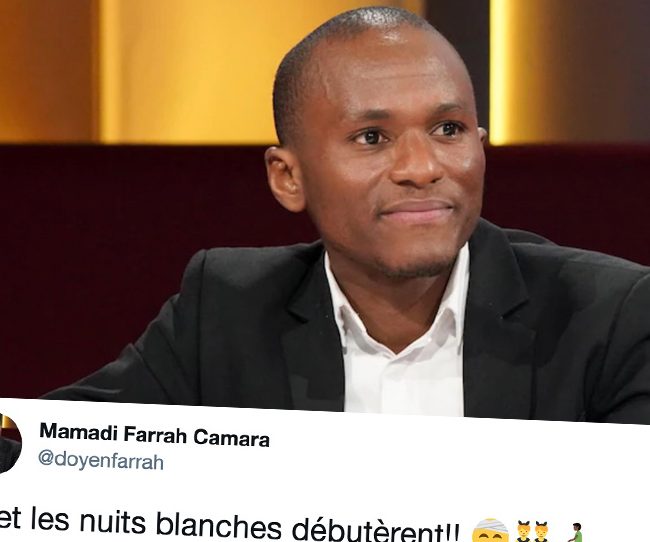