Are Minions inspired by Jewish children adopted by Nazi scientists?

Are Minions inspired by Jewish children adopted by Nazi scientists? Simon roll shared this news on his Facebook! Over 34 shares and many comments, everyone wondering if this is true?

After some research, this claim is totally false. It's Chilean Luciano González who set up this fake story / hoax. The photo, which belongs to the Royal Navy Submarine Museum in England, shows divers during a rescue exercise at the turn of the century. Luciano González orchestrated this false news in order to demonstrate that too many Internet users believe anything.

Keywords
Kidsfilmsminionsnazis
previous article
Solid gold boss: he pays $ 27 million to his 114 employees!
next article
20 tattoos to mark a trip you loved 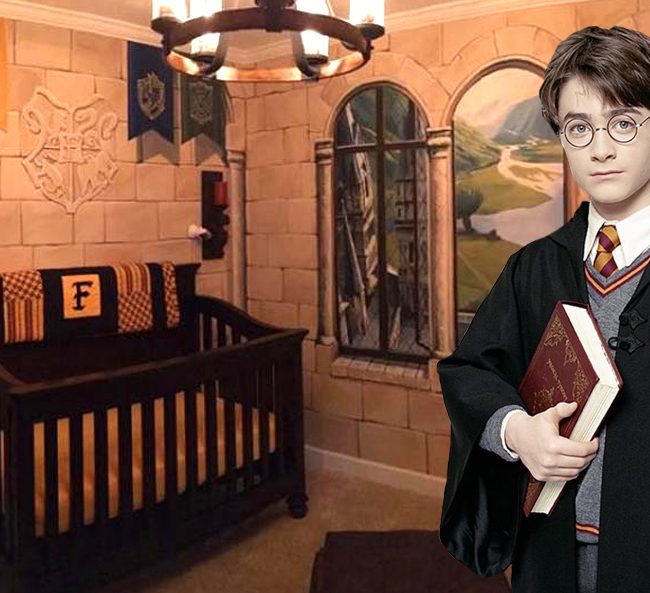 This couple created a Harry Potter bedroom for their baby 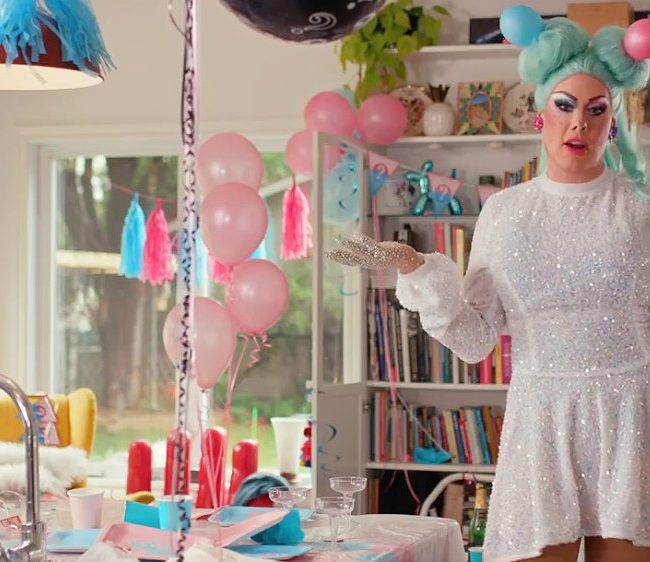