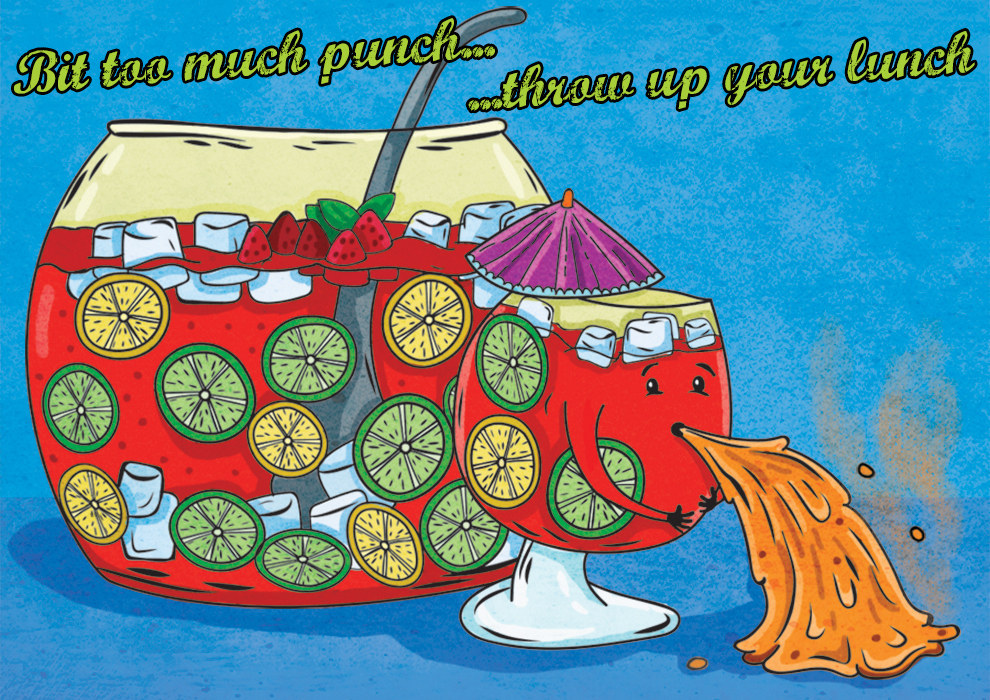 Are you going out for a drink tonight? Here are some tips to remember!

It's summer and it seems that the occasions to go for a drink are more and more frequent. So here are a few little cartoons that remind you that drinking alcohol can be fun, but it also has its flip side. And besides, it rhymes! Beer before liquor, never been sicker.
Liquor then beer, have no fear.
Beer before gin, sick in the bin.
Vodka and ice, pay a high price.
Wine after Pimm's, lose a few limbs.
Ale before sleeping, morning of weeping.
Three pints of Guinness, get down to bin'ess.
Shots on a plane, long will you reign.
Big gin and tonic, get histrionic.
Glass of red wine, bread in your spine.
Big shot of Jaeger, speech becomes vague.
Bottle of cider, swallow a spider.
Cold glass of Stella, meet a nice fella.
Drinking at noon, fly to the moon.
Long Island iced tea, get down on one knee.
Plenty of liquor, you'll start to bicker.
Organic wheat beer, no sex for a year.
Beer and champagne, bleed from your brain.
Pisco gin sour, slip in the shower.
Sour mash whiskey, get a bit friskey.
Whiskey and lime, commit a small crime.
Vodka and lime, murder a mime.
Tequila and lime, travel through time.
Tequila and salt, WHO IS JOHN GALT?
Another Old Fashioned, get too impassioned.
Vodka and Coke, invisible cloak.
Whiskey and lemon, migrate to Yemen.
Vodka and soda, vision of Yoda.
Vermouth and Jack, land on your back.
Mead on your breath, probable death.
Vodka and Red Bull, wake up with your bed full.
Small glass of schnapps, take lots of naps.
Large glass of schnapps, delete all your apps.
Nice IPA, turn slightly gray.
Seven White Russians, in-depth discussions.
Eleven White Russians, expect repercussions.
Thirteen White Russians, eighteen concussions.
Glass of rosé, break in the hay.
Small glass of rum, call up your mum.
Bottle of rum, pee out your bum.
Rye on the rocks, set back the clocks.
Ten Smirnoff Ice, wake up with lice.
Glass of prosecco, dance like a gecko.
Emergency Heineken, you'll be just fine again.
Wine from a bag, possible shag.
Wine from a box, forest of cocks.
Five Moscow Mules, pity the fools.
Six Moscow Mules, ignore all the rules.
Eight Moscow Mules, steal some fine jewels.
Ten Moscow Mules, everyone drools.
Four pints of lager, purchase an Aga.
Load of White Lightning, things will get frightening.
Vodka martini, show off your peen-y.
Bit too much port, wind up in court.
Large glass of sherry, wake up on a ferry.
Lovely Mint Julep, sex with a tulip.
World's biggest Mai Tai, suffer the side-eye.
Singapore Sling, proclaim yourself king.
Five Pisco Sours, superpowers gain.
Large Bloody Mary, palms become hairy.
Giant rum swizzle, abs become chiselled.
Double gingimlet, sail down an inlet.
Pina colada, jailed in Nevada.
Glass of tap water, embarrass your daughter.
Strong cup of coffee, Muammar Qaddafi.
Peppermint tea, go for a wee.

Keywords
alcoholEnglishto drinkcomicof the Board ofconsumptiondrawingssummerillustrationsrhyme
previous article
His project is to draw absolutely everything that is found in the shed of his deceased grandfather.
next article
Doug the Pug is back and recreates photos of Taylor Swift 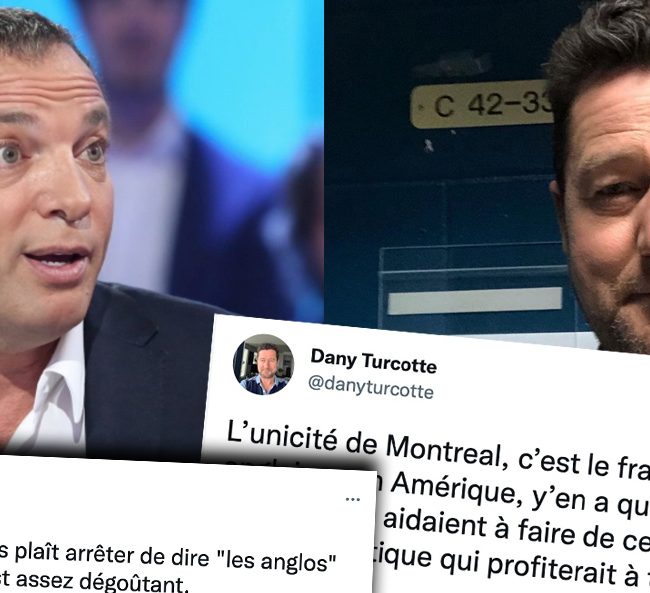 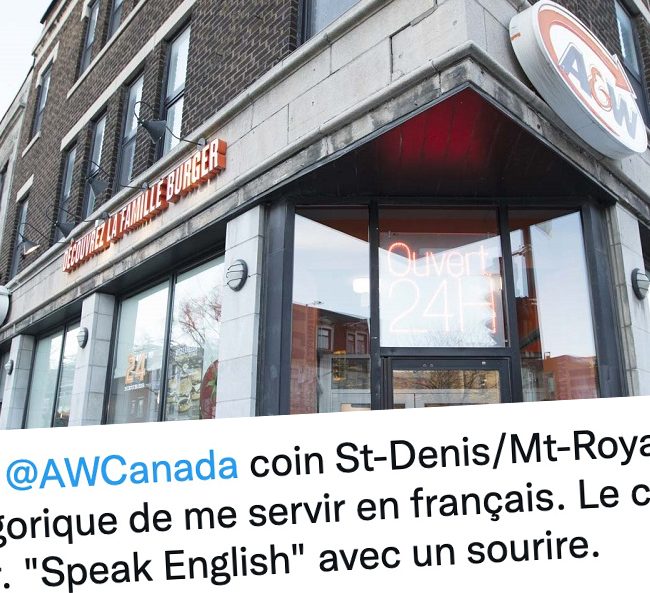