In an effort to support gay marriage which is now legal across the United States, Facebook has developed an application that adds the rainbow flag to its users' profile photos. If you want to show your support for this great decision, you can do it easily. Here is thatArnold schwarzenegger decided to use this app for his profile picture of his page which has over 13 million subscribers. Of course some of his fans, who are not lights, are against Arnold being in favor of gay marriage. Following the posting of his new photo, Jakub Bielawski wrote "What's going on Anorld, I'm going to leave your page" and this one answered his famous sentence which he said in Terminator "Hasta la vista" . Boooooom, bravo Arnold! 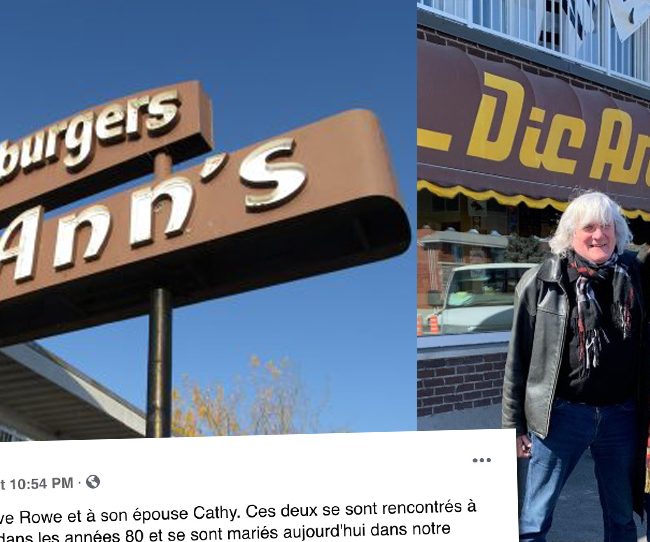 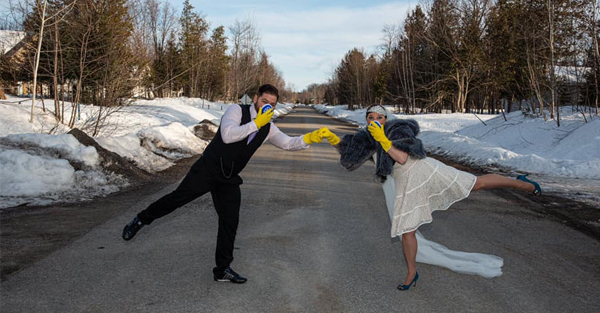 AAWWW
Made in QC

2 Quebecers got together despite the annulment of their big marriage