NO!!! Marge and Homer Simpson divorce

It is the end of the union between Margin et Homer Simpson, they are divorcing!!! The producer of the show, Al Jean, announced this horrific news during an interview with Variety magazine. Do you think Marge has had enough of Homer? Not even, Homer will fall in love with a pharmacist (his voice will be provided by Lena Dunham who plays in particular in Girls). It's officially the end of Marge and Homer, I'm pretty sure Marge is going to find a perfect man! Homer, boy, I think you're making a big mistake, ayayayaiillle! Now it will be: Keywords
emission simpsonlate couple simpsonHomer divorceHomer MargeDivorce marginsimpson
previous article
A video game that immerses you in a horror movie using your cell phone
next article
Cats with the most distinctive coat in the world! 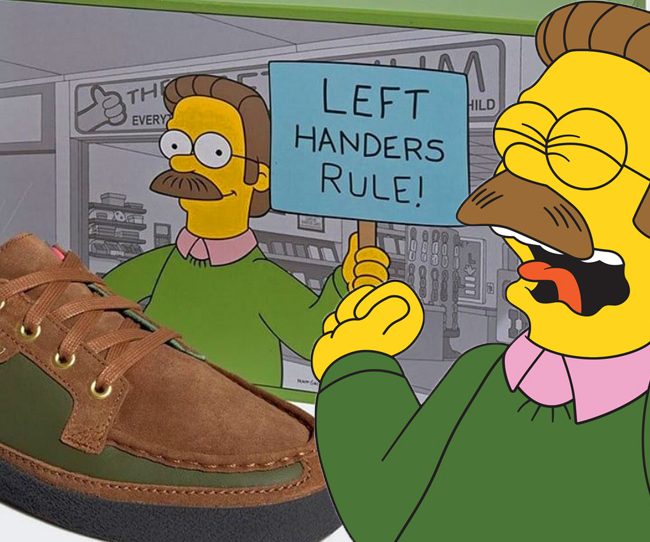 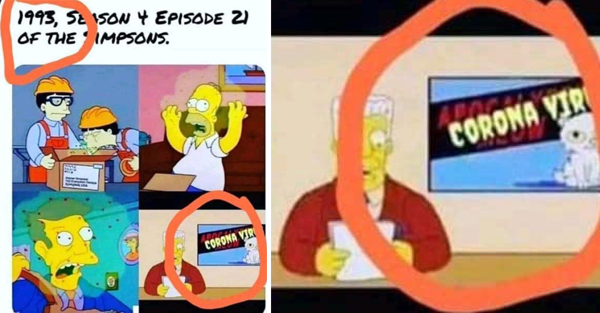 Did the creators of The Simpsons really predict the Coronavirus in an episode in 1993?