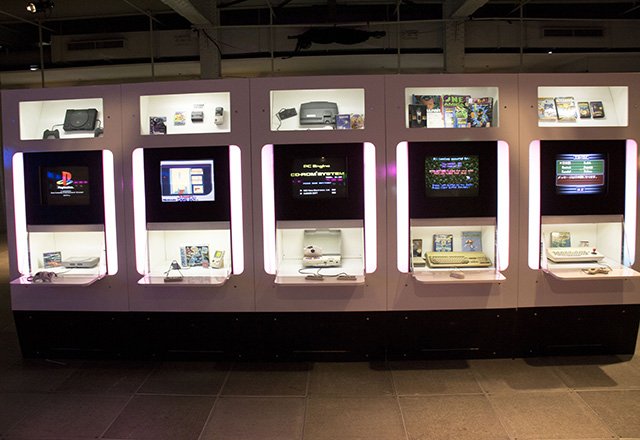 I don't know if you're like me but I'm very nostalgic for the games of the 80s, 90s and early 2000s. I never refuse a game of Tetris, I know where all the flutes are in Mario Bros 3, I love playing against friends at Golden Eye on N64 and Dr Mario is my favorite game on the first Nintendo. From April 16 there is the exhibition Game On which takes place at Montreal Science Center and it looks downright cool. The exhibition aims to bring you back to the history of video games from their origins. What does that mean? That you can try over 100 video games and rediscover the great classics, from Pac Man to Destiny without forgetting Super Mario Kart. In addition, you will find your favorite characters such as Sonic, Donkey Kong and the Pokémon gang! There will also be information on the trades surrounding this world, the different stages of game design and the discovery of the most popular games! The exhibition begins April 16 and runs until September 13. If you're more of a night owl, you'll be able to enjoy the evening exhibit until 21 p.m., every Friday and Saturday, starting May 1. You absolutely have to make a place for it in your summer! I think it's all there to have a lot of fun, I almost hope there is a kiosk just to blow on Nintendo tapes. ;)