During a conference the comedian Guillaume Wagner got carried away and decided to criticize the government saying that it cuts education, imposes austerity measures and does not care about the environment. The journalists present should not expect such an outburst from the comedian. Everything goes well until someone in the audience decided to insult Guillaume by telling him that his speech was boring. A little unsettled, Guillaume continued what he had to say, just a word to try to calm the individual down. The man then went to Guillaume to give him a few blows. It doesn't look good, Guillaume didn't deserve it. Worse if you tell me it's April Fool's Day, I fall down from my chair, do 5 somersaults, 3 big wheels and I hula hoop without a hoop in the street for 1 hour.

When I say that there are morons everywhere… There are even some during my press conference: the proof. 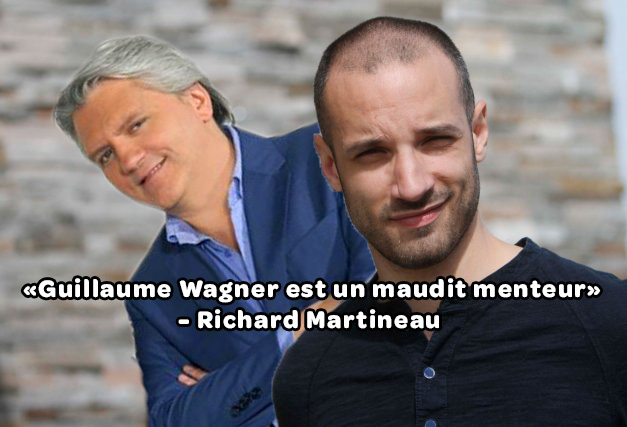