It seems that the song " When we give ourselves »By Francis Martin was composed for her but it's still a rumor. 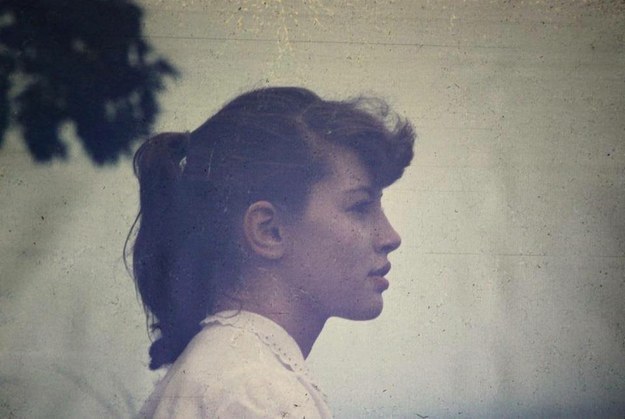 Our grandparents were already really hooooot!

A cool granny driving her Honda Civic at 101, that's so cool!