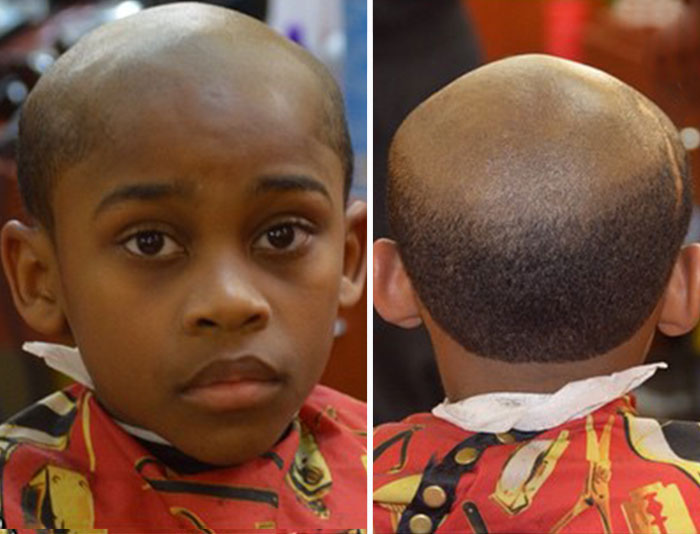 The best idea to punish a child is to give him an old-fashioned haircut!

I don't know this idea that a hairdresser dad in Atlanta was approved by psycho-educators, but the fact remains that I find it hilarious! Instead of shouting to quibble his child, Russell Frederick created a haircut called "The Benjamin Button Special" which consists of an old-fashioned haircut on the young offender. In this case, the little boy had bad grades and his father claims his results improved after this punishment! Why not? Keywords
hairKidspunishmentsold
previous article
Artists embellish the walls of a hospital, to help the little sick to be cured!
next article
Life before / after having children, in pictures! 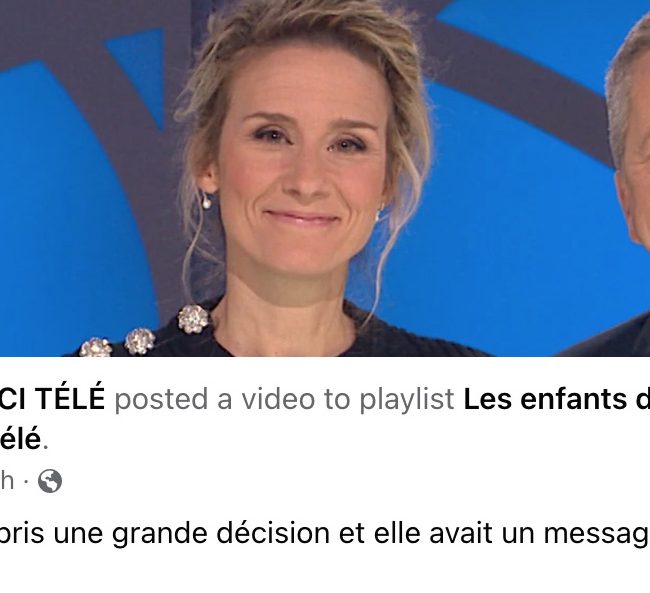 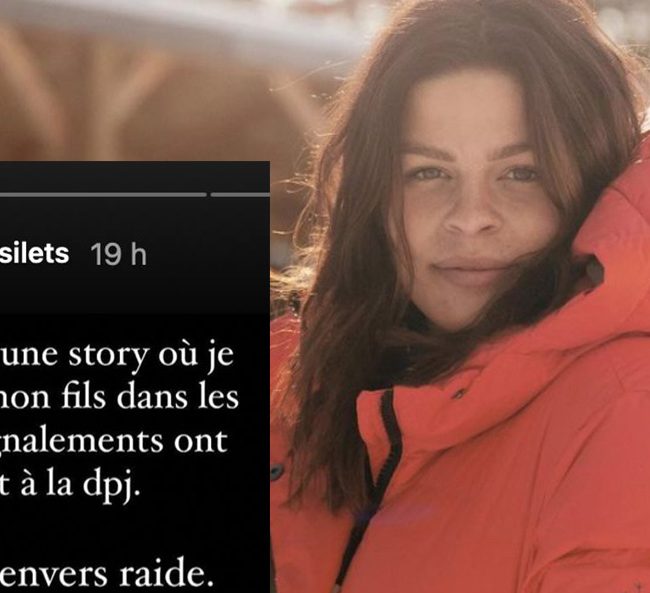