This stuff sure doesn't work 100% but at least it's clearly a warning to her boyfriend not to cheat on her. A girl decided to take a very serious photo of herself and put the photo on her boyfriend's iPhone unlock screen. She put a second photo as the iPhone wallpaper to convey as a message " Fat I'm watching you, whatever you're gonna do I'll know". I don't think it works 100% to deter someone but I really wonder is the Skifree app cool? 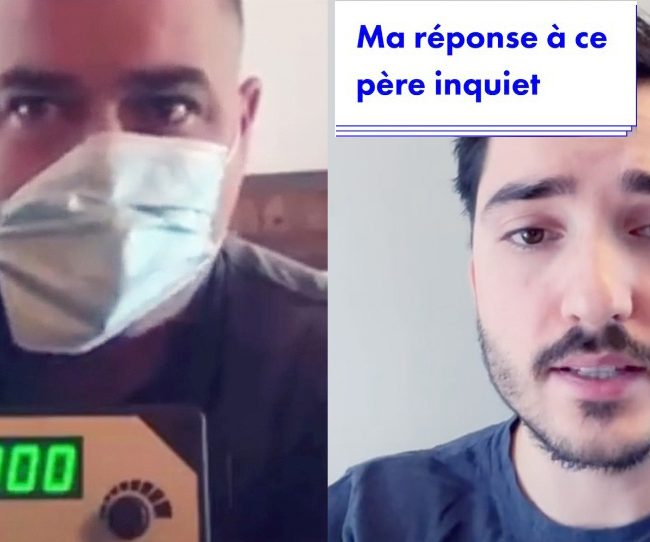 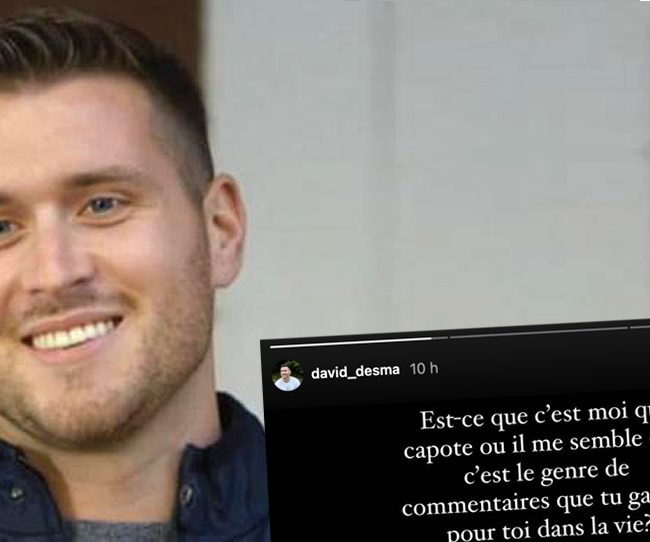