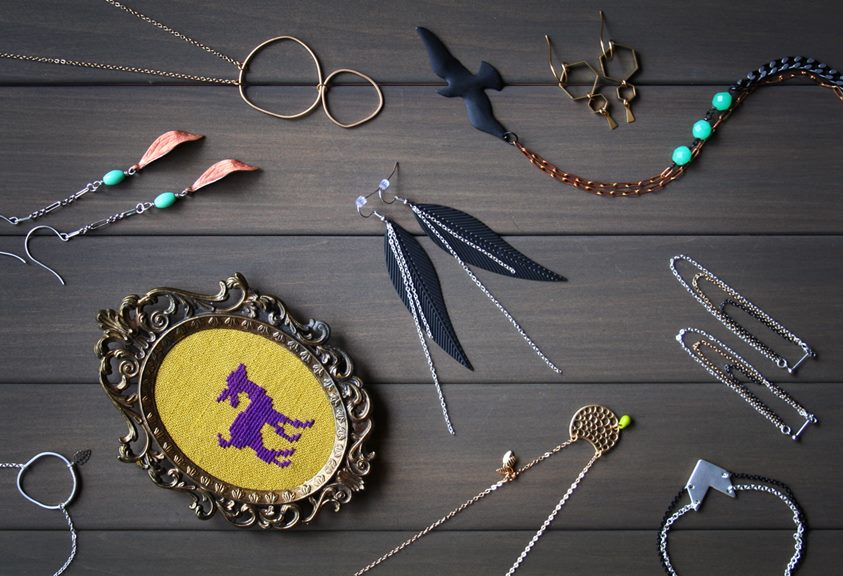 POP chips is a craft fair presented three times a year, especially in the fall during the festival POP Montreal. The last edition took place at the end of the week and in the night from Friday to Saturday, 12 artisans had their creations stolen. This totally deplorable gesture took place at the St-Denis Church on Rivard Street. About $ 25 worth of merchandise was looted. It is believed that the thieves will later attempt to resell the material masquerading as the creators because the business cards of the craftsmen have also been stolen. Here is a CBC report for more information on this disgusting flight.

Here is a testimonial from one of the artists participating in the event: Keywords
artisansartistsbijoucreationségliseMontrealmtlpop montrealpop chipsvol
previous article
On Kijiji, a Montrealer wants us to believe that his apartment is completely filled with plants! Why?
next article
Horrible beauty salon has fun making fun of cats and dogs