views 581
Last Saturday in Old Montreal took place a violent fire in a building. Alexis Gravel was at the scene and he filmed the fire and the responders to make a video that exploded on the web. He had almost 25 shares on his Facebook and 000 likes for this video where we see a fire truck voluntarily entering a police car to make room for itself in the narrow streets of Old Montreal. . Pushing the police car, the driver of the fire truck damaged 1 other patrol cars. In addition, on the web we always need a final punch in our videos, the firefighter has hit a BMW. (via Plateau click)
Keywords
firefighters accidentfiretrucktrucksfire departmentmontreal firefightersQuebec firefighters
previous article
Jean Leloup adapts his hit Johnny Go into a very nice acoustic version
next article
A good television moment starring Gilles Latulippe 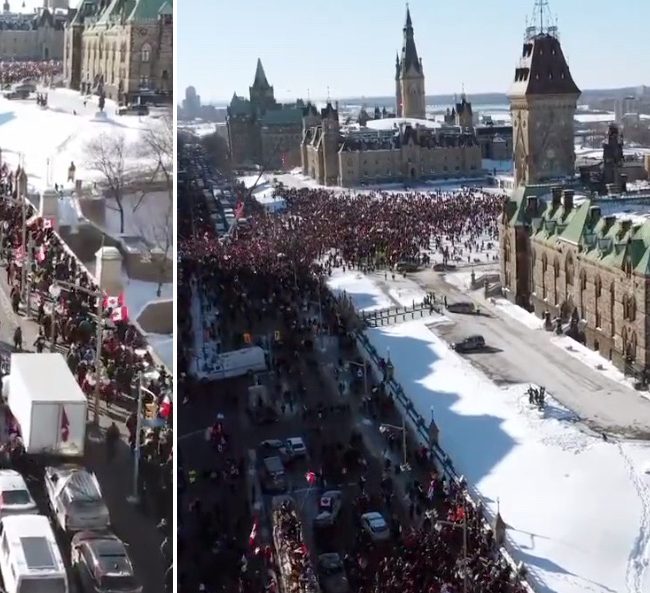 A person films the gathering of truckers with his drone 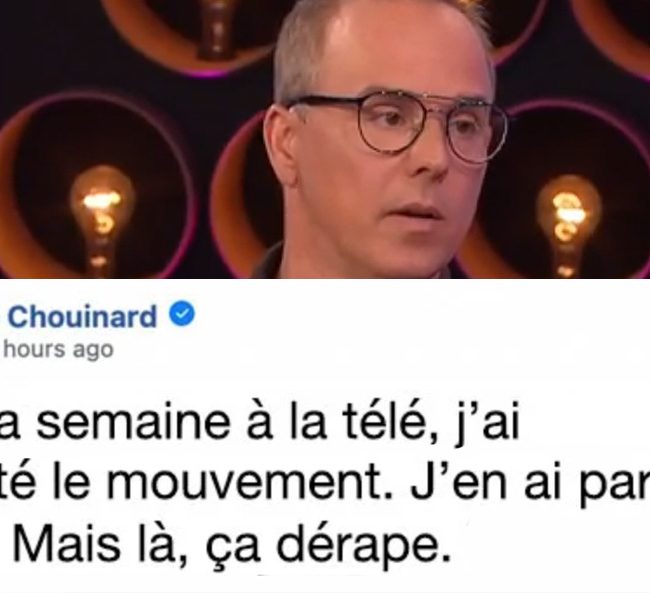