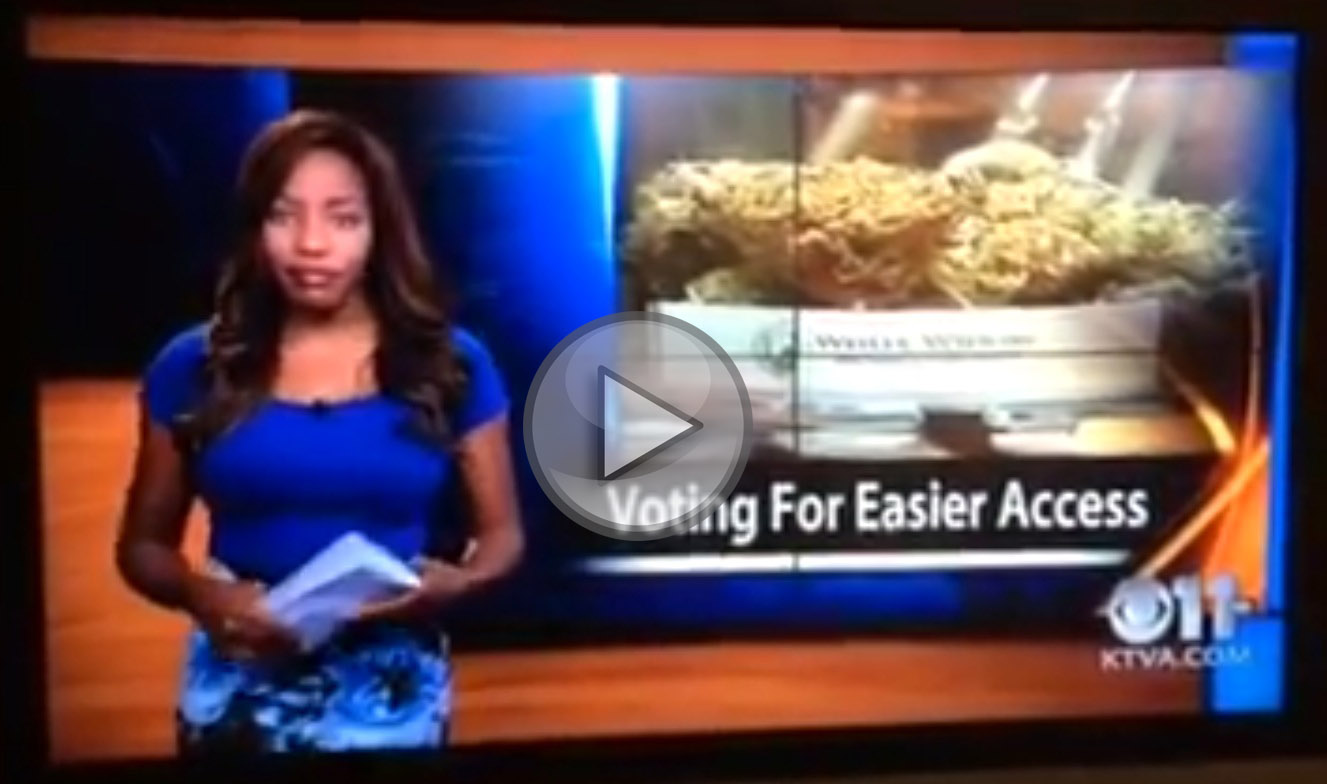 Charlo Greene left his local on-air television job saying "Fuck it!" I quit! ”. Unhappy with the angle chosen during a report that dealt with the legalization of cannabis in Alaska, the columnist then decided to quit her job at KTVA. The lady wants to devote herself 100% to the fight for the legalization of marijuana. Charlo Greene is president of the Alaska Cannabis Club and she just had a bang on her last day of work! 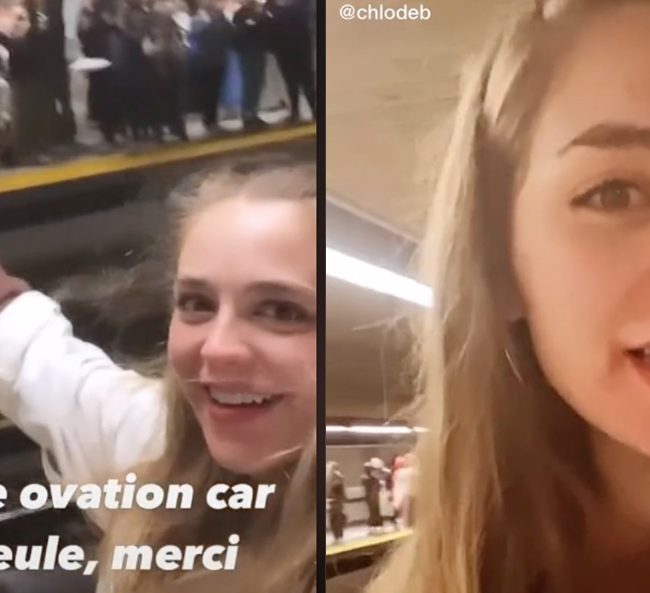 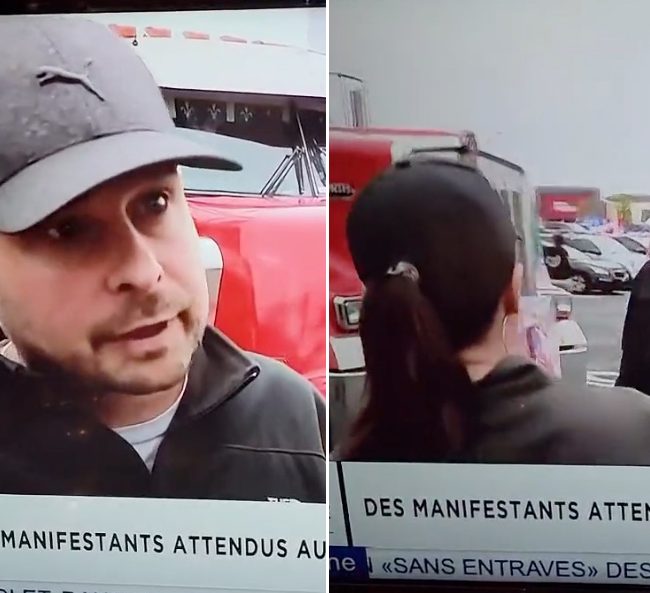