Slightly jealous girlfriend forces boyfriend to wear this sweater while on vacation!

OMG! This girl from England is so intense! Her 24-year-old boyfriend decided to go on a trip alone with his friends to Ibiza! To make sure that everything goes as planned (no other girls around), she made him make this sweater so romantic (NOT!). Fortunately we learned later that it was just a joke and that the girlfriend in question was with her boyfriend when he booked his tickets and that she had no problem with that! I admit, it's funny! 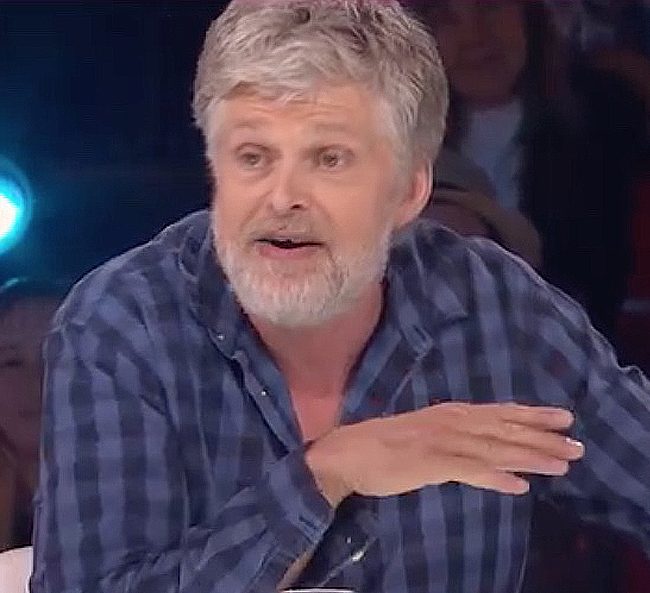 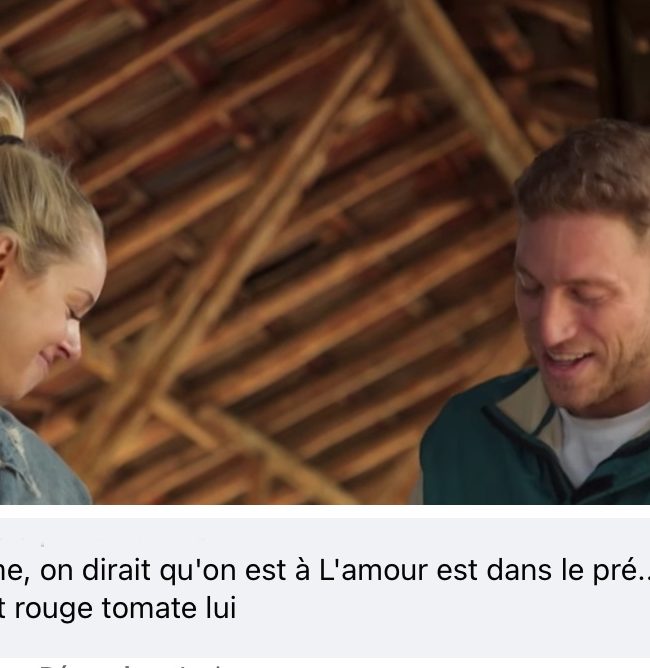