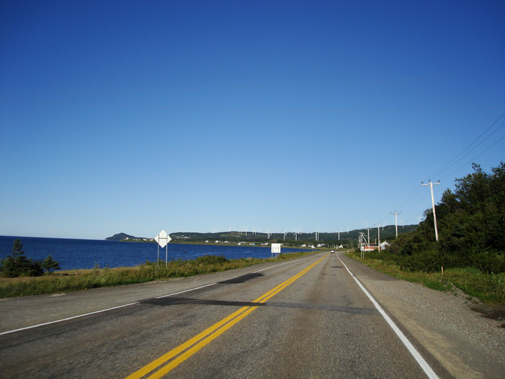 Road congestion in Montreal vs that in Gaspésie

La analysis YouTube user Danny R during which the man in question is violently angry about traffic congestion on the island of Montreal at 6:00 in the morning caused a lot of talk last week on social networks. In response to this video, another man, from the Gaspé this time, decided to use the same concept, but according to his own reality in relation to road congestion in the Gaspé. Very funny! (via the Dominic Arpin's Twitter)

Keywords
6 hours6:00drivingcarcarscomplainingconditionscongestionyellmatinMontrealmtlparodyQuébecroadroutieretrafficvehicle
previous article
Poutine sushi is coming to Montreal
next article
How to change a roll of toilet paper step by step