Food
Made in QC

Are Tim Hortons restaurants using a dishonest technique to steal from you when you buy coffee?

Do you remember that article titled "A dishonest technique to steal money from you when you buy beer"? It was in fact a demonstration incriminating the Century Link Arena in Idaho who ripped off his customers when they bought beer. Recently on social media, the company Tim Hortons was also accused of using a similar technique, audiovisual media supporting. Of course, the company denied the accusations. But Simon Lespérance, a teacher at Cégep de l'Outaouais, really wanted to be sure. Here is his demonstration:

Keywords
scamcoffeedemonstrationdishonestmlamounttechnicalTim Horton'sglasses
previous article
Ikea mocks Apple to present its 2015 catalog
next article
What do today's teens think about old gray Nintendo from the 80s? 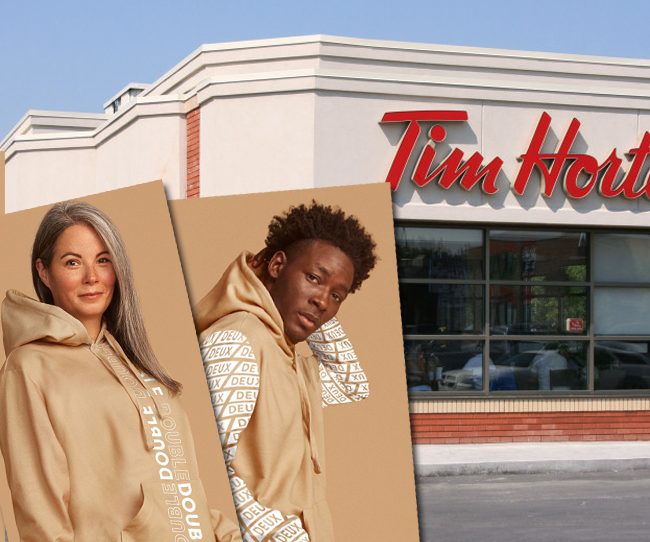 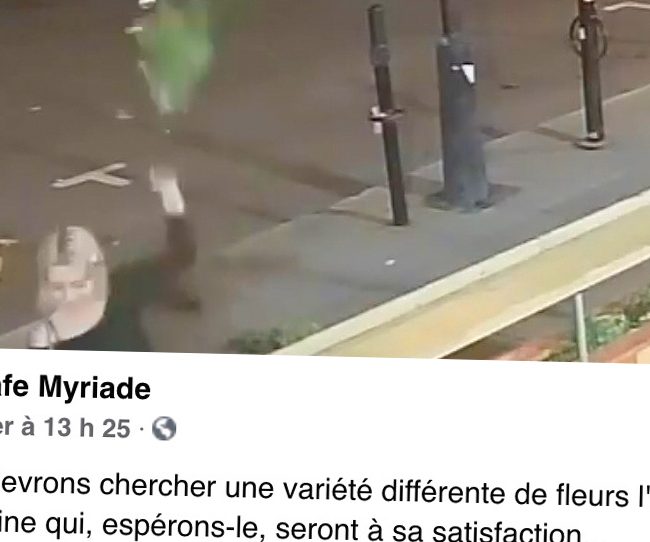 She pulls and throws flowers from a terrace in Montreal