Last week, I showed you the video ofa Quebecer who reads the homophobic comments on the TVA Nouvelles Facebook page while inhaling helium! Here at LCN a man named Jonathan decided to make a kind of very homophobic speech during the first new program of Denis Lévesque. The "dividu" qualifies homosexuality as a disease that can be cured in China. You can see Denis angry to hear things like that, but I think it's a troll. When the Jonathan says his last line, it really sounds like a guy who lost a bet and had to say silly stuff like that on TV. (via CDP) 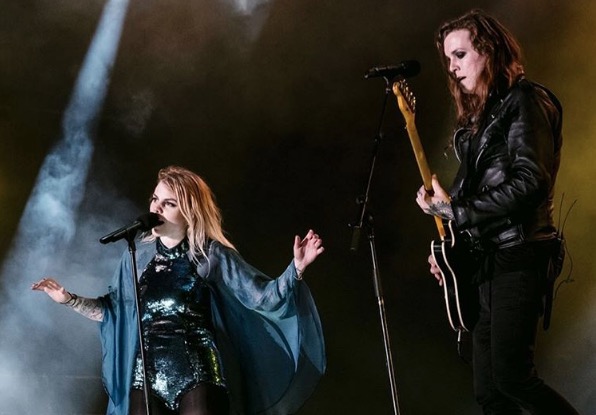 Coeur de Pirate has received homophobic messages since coming out!

Made in QC
Top PPGs