Do you shop your house? Here are the most expensive in the world!

Well! Well! Well! I admit that I do not shop in the same price range, but not far ... (NOT). If you're like me and have a voyeuristic and gossipy streak, this article is perfect for you. (via Rhythm Fm)

Owner: Mukesh Ambani is an Indian businessman, ranked 22nd world fortune according to the ranking published by the American magazine Forbes for the year 2013, estimated at 21.5 billion dollars. Owner: Lily Safra is, according to the ranking established in 2009 by Forbes magazine, the 701st richest personality in the world. Owner: Ira Rennert. His company, Groupe De Renco, is essentially a group that owns other companies, like WCI Steel, Course De Daine, and used to AM's own General, parent of the legendary Hummer. Ira Rennert, bought AM General for $ 133 million in 1992. Ronald Perelman, a Wall Street raider, bought a 70 percent interest in AM General of South Bend, Indiana. The case reportedly cost nearly 1,000,000,00. Owner: Lakshmi Mittal specializes, first of all, in the takeover of steel companies on the verge of bankruptcy; acquiring them at a low price, he modernizes and restructures them to put them back in working order, which considerably increases their value. Mittal has done this in particular in the countries of the former Soviet Union, as well as in Mexico and Indonesia.

Owner: Rinat Akhmetov's career as a businessman started from nothing, having no inheritance and no savings. In 1992, he created the ARS company, which bought and sold coal and coke. He begins to acquire companies as the Ukrainian economy in the 1990s is in transition to capitalism. Owner: Roman Abramovich is a Russian businessman, former governor of the Autonomous District of Chukotka from 2000 to 2008. In 2014, his fortune was estimated at $ 9,5 billion, he was listed in Forbes magazine in the 11th place among the richest personalities in Russia and at the 138th in the world. He is famous outside of Russia as the owner of Chelsea FC, an English premier league football club, and more generally for his investment in European football. Owner: Kenneth C. Griffin is the Manager of Hedge Fund Citadel LLC. Its investment fund is among the largest and having obtained one of the best returns on investment. This success has allowed him to reach several billion dollars, making him one of the youngest billionaires in the world. Owner: Bill Gates, is a computer scientist, an American entrepreneur, pioneer in the field of microcomputing. He founded in 1975, at the age of 20, with his friend Paul Allen, the microcomputer software company Micro-Soft (since renamed Microsoft). Owner: Masayoshi Son, the richest man in Japan in 2011 according to Forbes magazine with an estimated personal fortune of $ 8,1 billion, he is the founder and CEO of Softbank. 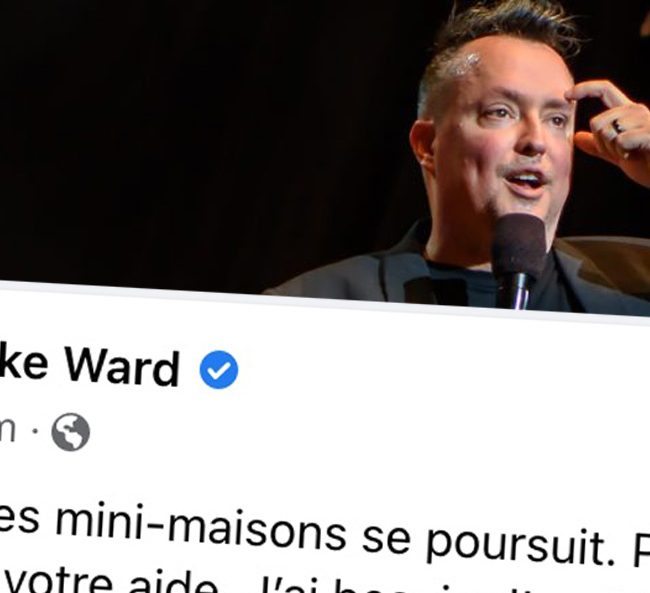 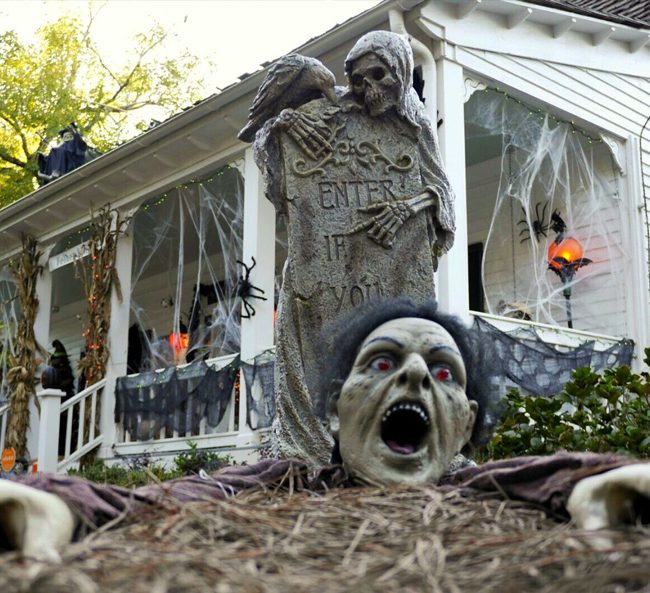 People who decorated their homes to perfection for Halloween