Benches specially designed to welcome the homeless in Canada

The organization Raincity Housing from British Columbia collaborated with the advertising agency Spring Advertising to create specially designed benches for the homeless that were available in the cities of Vancouver and Burnaby last fall. Although the benches are now withdrawn, the initiative is welcomed around the world and particularly in England where many are ashamed of the measures taken against the homeless in their country. We find there in particular anti-itinerant peaks, such as those who made a lot of talk in Montreal recently. Although these benches are above all a way of sensitizing the population to the situation of the homeless, the idea gained ground and demonstrates the tolerance and openness of a city towards its homeless population. The benches will not be put back in place because the organization considers that the money can be better placed to help more homeless people who are very numerous in this part of Canada. 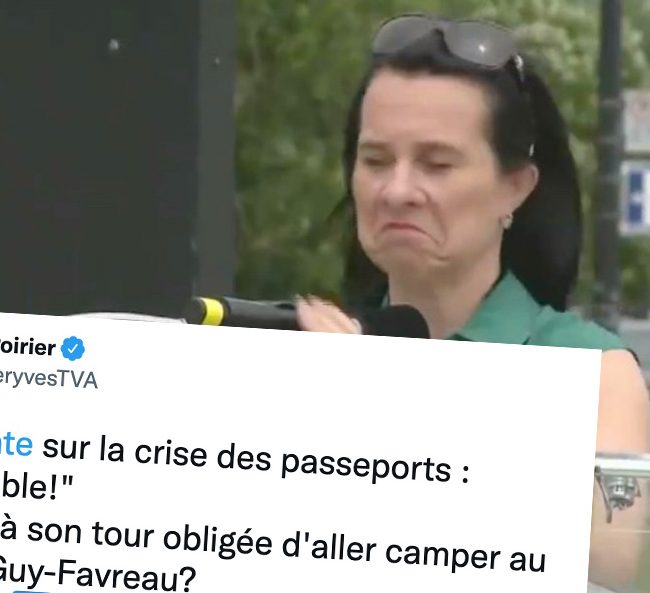 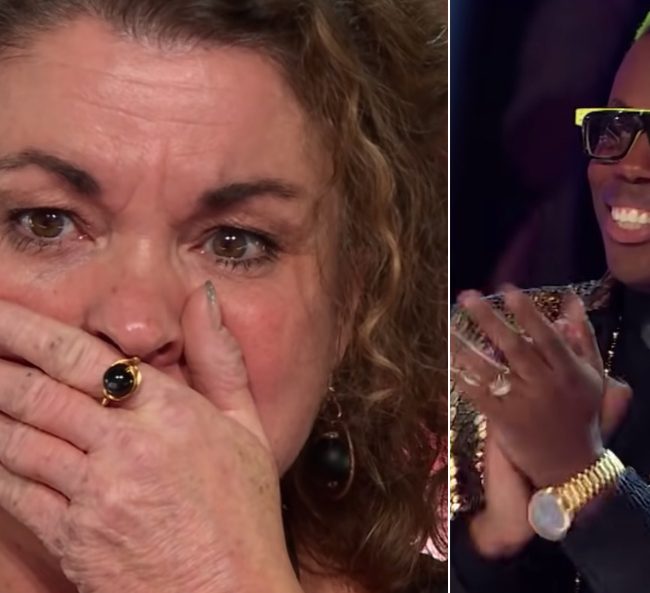