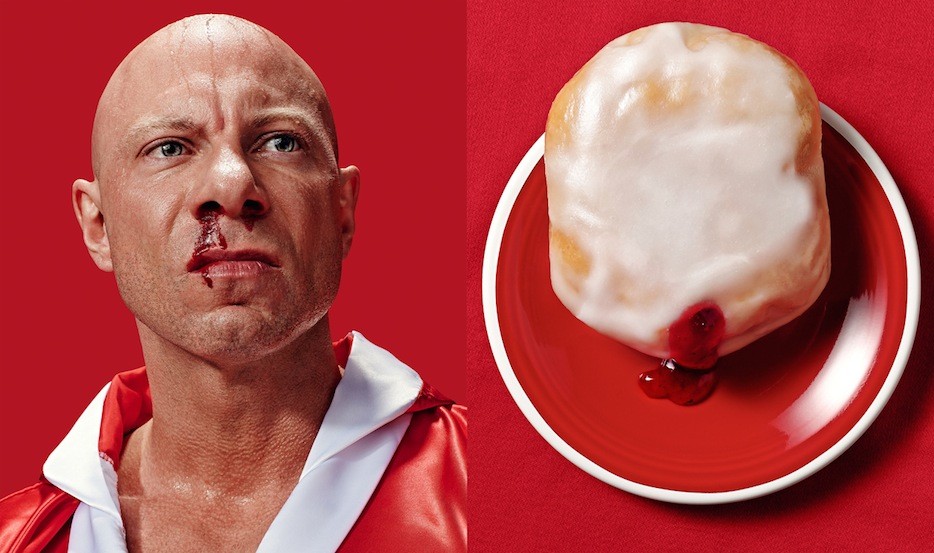 Well, why not? Human beings that look like donuts! I don't know where this idea came from, but the photographer Brandon voges really applied for this series of photos titled Donut Doubles. Attention to detail is there and I have to say I'll probably never see donuts the same way again! (via Distractify) Keywords
donutsbeignetsbrandon vogescomparedouble donutdonutsphotographerbeautiful photosportraitlook
previous article
12 things to do on a road trip to pass the time
next article
The 50 cent singer makes the worst throw in history! 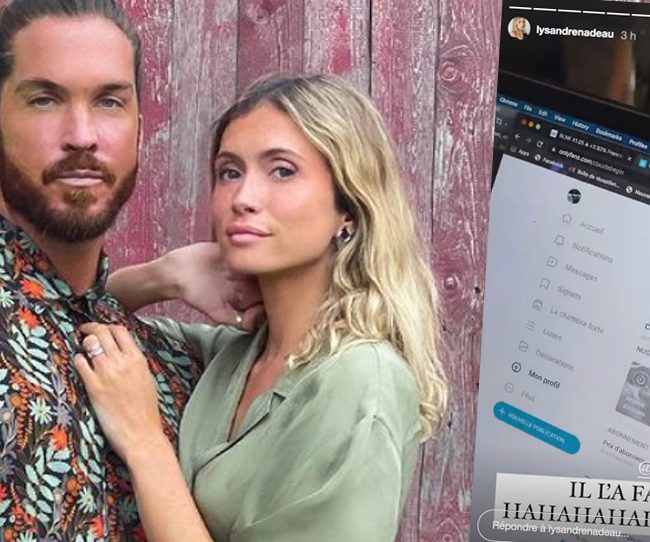 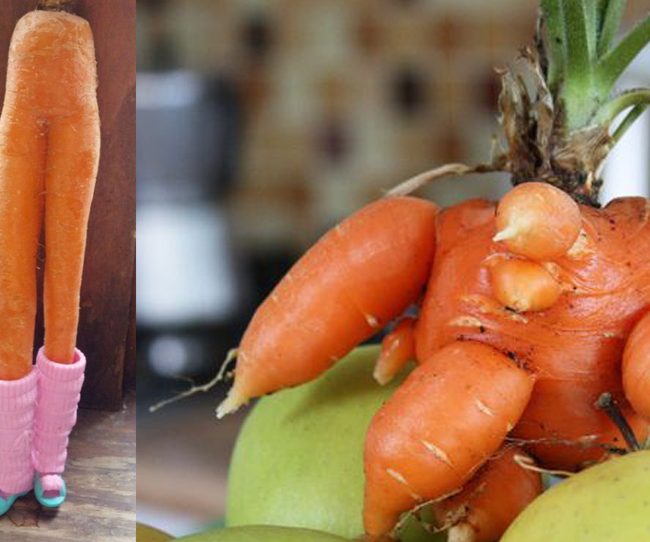 The most unusual carrots that can be found on the web