Our fake Ginette Reno is appearing on Hockey Night in Canada tonight!

Hockey Night in Canada has the habit of presenting during its pre-match a montage showing the best moments of rivalry between the two competing teams. Everything is always accompanied by a very good song from the rock / pop repertoire! Tonight was no exception and to our great happiness we were able to see our fake Ginette, interpreted by Olivier Duclos, who was present in front of Madison Square Garden being made to go to the music of Alice Cooper! Yeah !!

If you like this kind of video editing, the site Fruity Music compiled those presented before the games against the Bruins in the previous series. 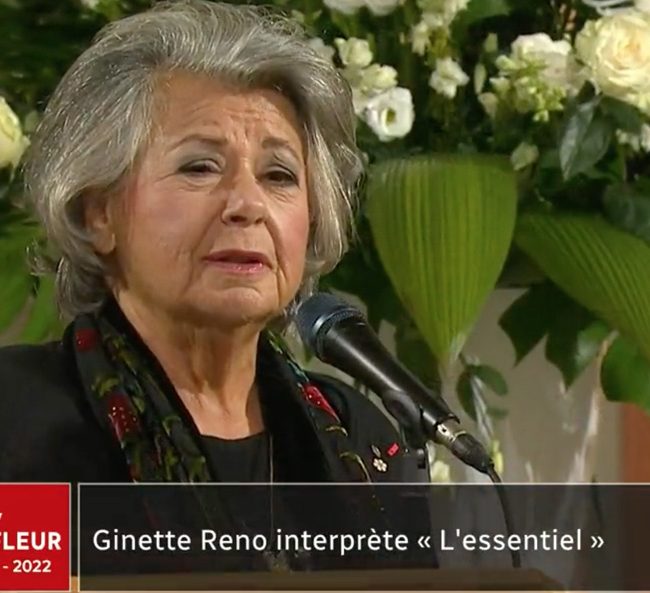 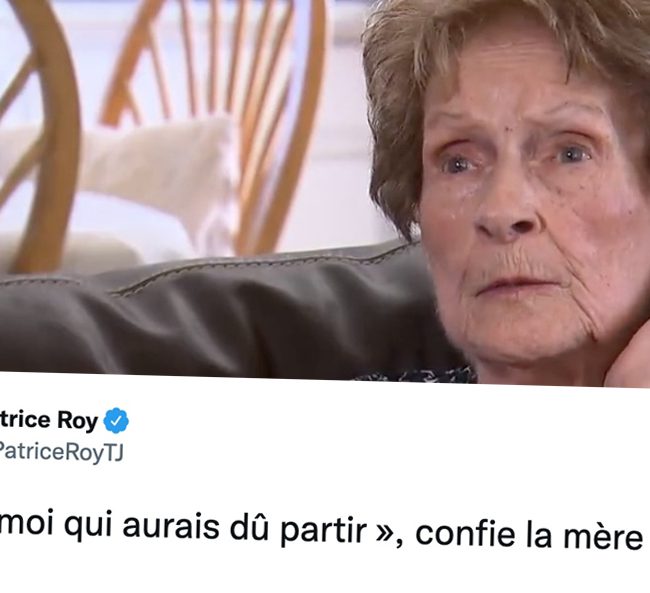