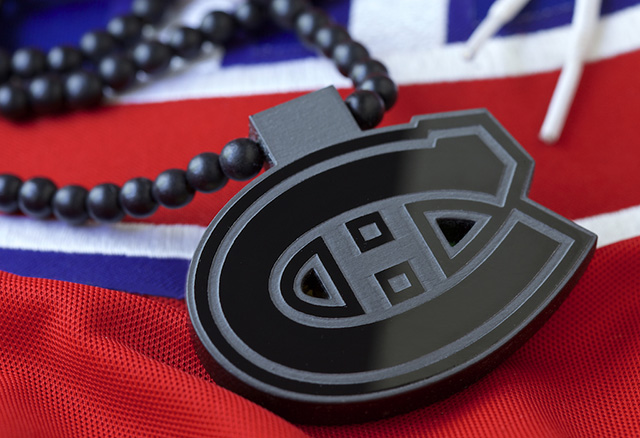 Design
Made in QC
Photos
Polaroid

We spoke to you lately about theexcellent Montreal brand Korchains which manufactures custom chains. After Method Man, Harley from Epic Meal Time, Miguel and more, it's the turn of Montreal Canadiens to approach the company, brothers Jasjeet & Jasdeep Minhas and Arnold Suh, to produce the “Chaplets” line for CH. With the rosary style, we will now be able to do like our Ginette Reno and pray for the Canadian to win the Stanley Cup. The Canadiens Limited Edition Rosaries Korchains are available at the Bell Center and in Canadian stores. A collector's item that you must have around your neck! 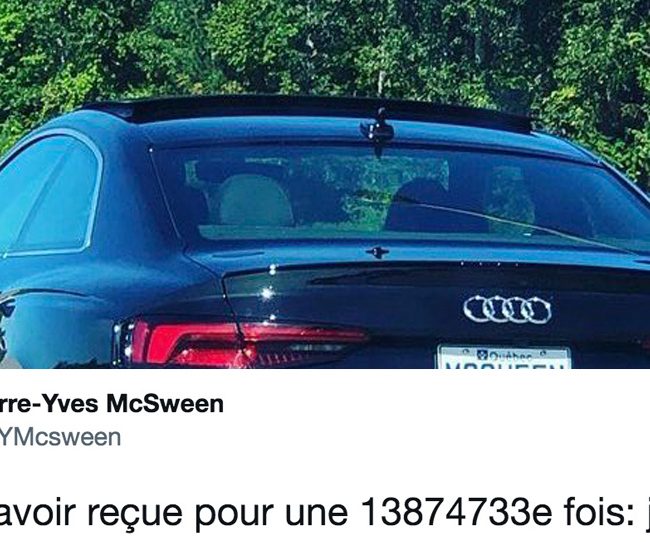 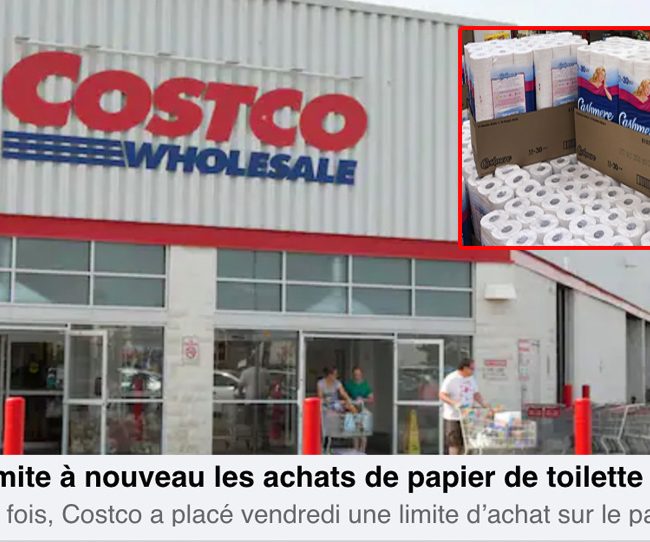