A couple living in the city of Boise in the United States decided to expose a technique used by the Century Link Arena in Idaho to scam customers when they buy beer at their establishment. The small beer is sold for $ 4 and the large one for $ 7, but in fact the two glasses of different shapes contain exactly the same volume of liquid. The demonstration is obvious!

In short, all this to tell you that it is worth denouncing fraud of this kind on the internet because in less than 24 hours this video has gone viral and the Century Link Arena has changed what was supposed to be the big glass for one that actually contains more liquid! Thank you internet! 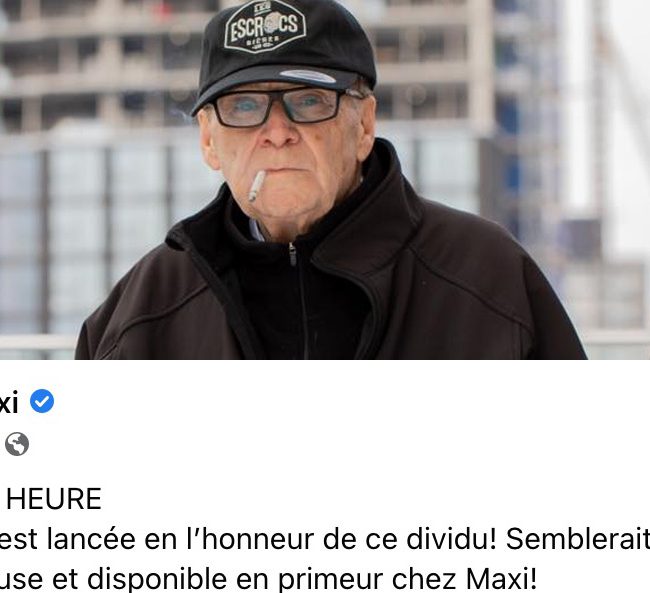 Maxi launches a new beer in honor of Claude Poirier