Laval one of the most boring cities in Canada?

According to members of the Boring Awards Committee Based in Toronto, Laval is said to be Canada's second most boring city behind Ottawa. This grouping is concerned with stress caused by boredom. The ultimate goal of Boring Awards  is to boost the popularity of their film / documentary Boredom. This classification disturbs many Laval residents who are furious that their city is classified as such. However, it seems to me that there is a lot of action in Laval with the excellent shows of 1425 scene, the whole story of former mayor Gilles Vaillancourt and the wonderful competition Urbania condo. What do you think?

Tourisme Laval decided to explain the advantages of Laval and having grown up in Laval, I quite agree with them! 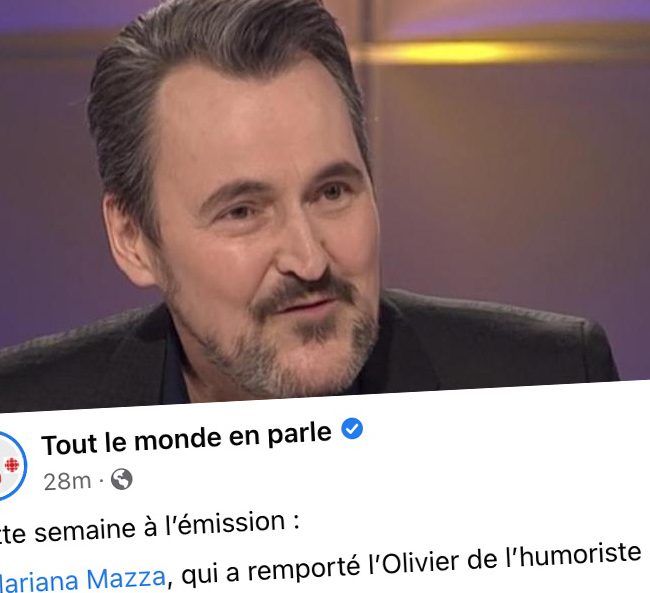 Everyone's talking about it guests are revealed