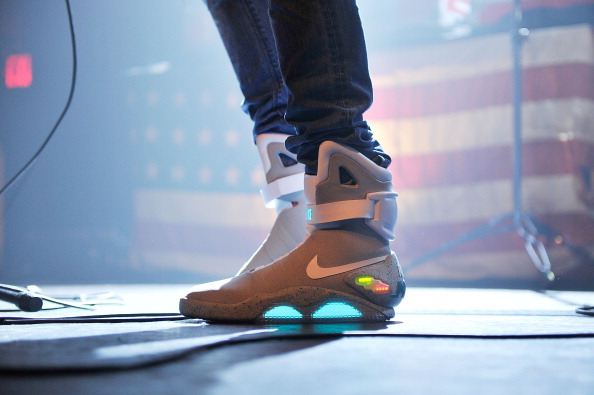 Nike released in 2011 the famous Nike AirMag From Back to the Future II, the only disappointment for fans was that the shoes did not incorporate Power Laces (automatic lacing). Times may have changed because the designer of Nike, Tinker hatflield, announced during an appearance at Flight Lab Space in New Orleans that the Power Laces will be a reality in 2015. We can therefore firmly hope that in 2015 we will be able to be Marty McFly and no longer behave like a rabbit with his laces to tie his shoes. 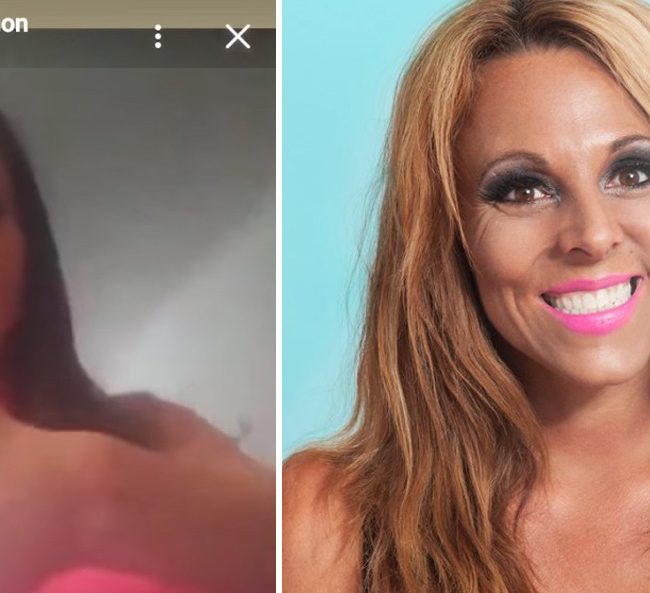 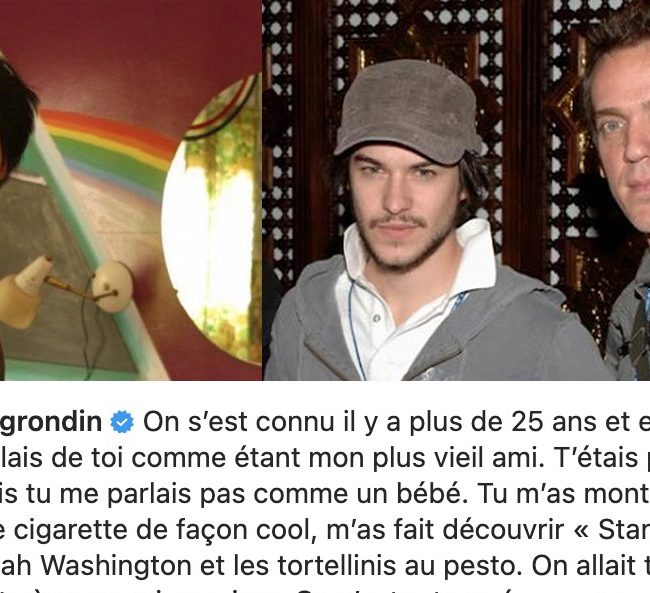