Ha! If you thought GND was going to get into politics after leaving the ranks of CLASS, you were wrong! If he resigned from his post as spokesperson, it is rather to concentrate on the profession of actor. And what an actor!

The one we discovered in the fan movie Betrayal at Dantooine recurrence now with another action packed thriller, also featuring members of the Rabbit Crew in the skin of the villains! Clearly one of the greatest moments in Quebec genre cinema!

Oh, did I mention that I did the trick? Over here the Oscars and the Jutra! : p 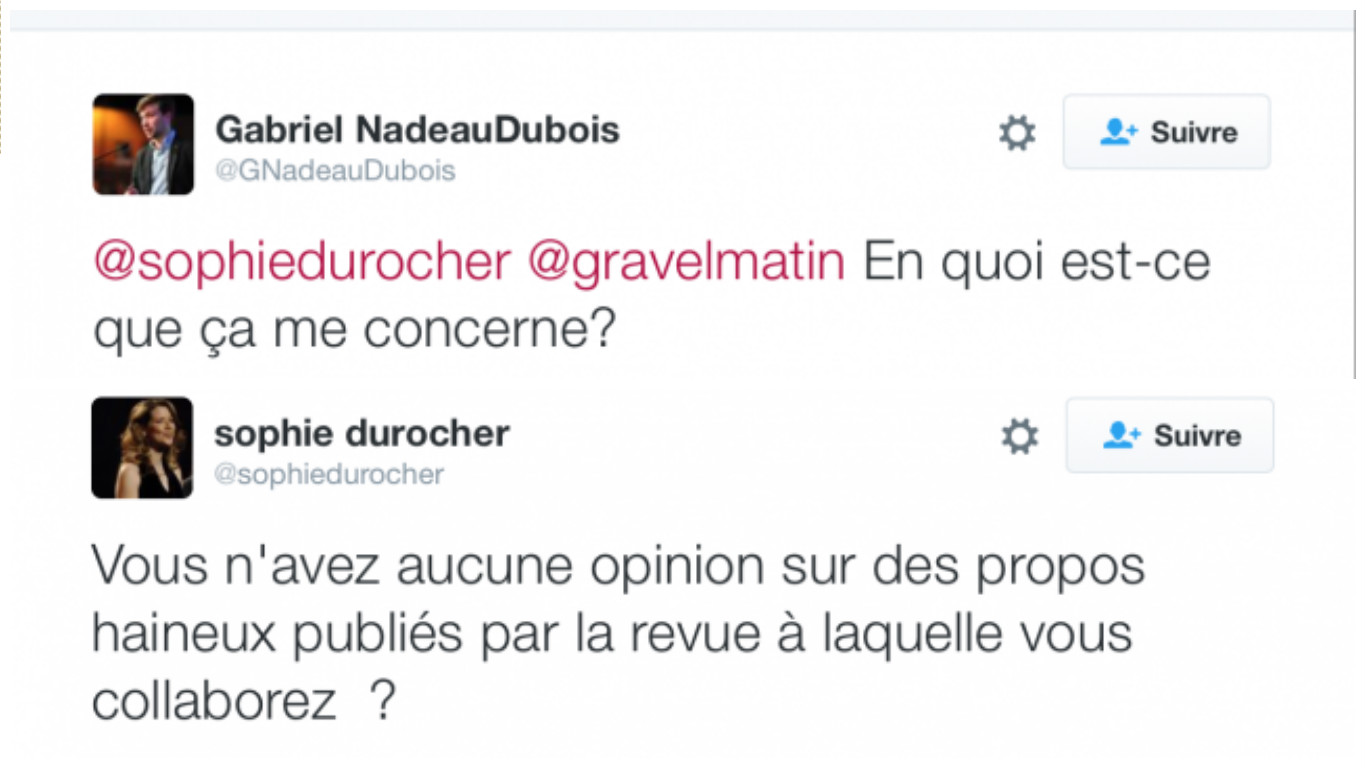 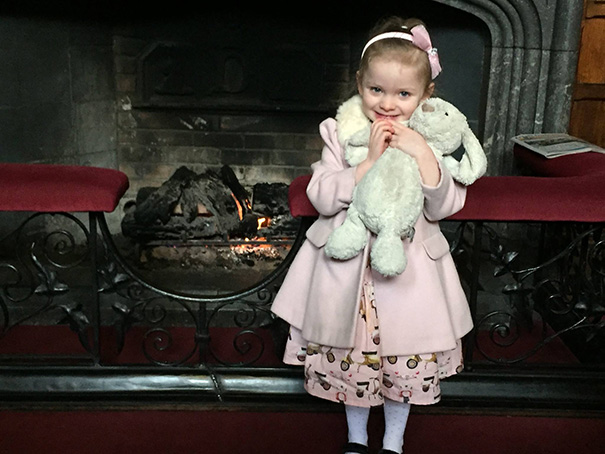 Your Aww of the day! A hotel treats a little rabbit like a king while waiting for its owner to return!