Definitely, the CAQ has not finished putting its feet in the dishes on Twitter. After the stories pay equity and the blunder of Kamal G.Lutfi (which also earned him to be expelled from the party), François Legault is now attacking the students:

It did not take more for the smart kids to create the hashtag #laCAQrequest, which quickly found itself on top of Montreal trends. Here is a quick summary of the best trendy tweets:

#LaCAQrequest a synonym dictionary so it doesn't sound like it's asking for EXACTLY the same thing as the liberals.

"@leftist: #LaCAQrequest Justin Bieber to be a candidate in Laval against Bureau Blouin ”

#LaCAQrequest to Charest not to call an election before Legault has enough Air miles points to tour Quebec.

#LaCAQrequest a refund to the public relations firm that aborted that shitty slogan.

#LaCAQrequest very little effort to the neurons of its militants.

#LaCAQrequest to the toothpaste to have the decency to enter the tube.

#laCAQrequest which @francoislegault pays $ 1 tax for each of his derided tweets. at the end of the campaign, no more debt

It is important not to give to the #Caq what #LaCAQrequest.

#LaCAQrequest asks Badaboom to run as a candidate

Keywords
CAQCoallition Avenir QuebecFrancois LegaultTwitter
previous article
If 2001: A Space Odyssey was released in 2012
next article
Illegal sex and mini-pogos at Café Campus 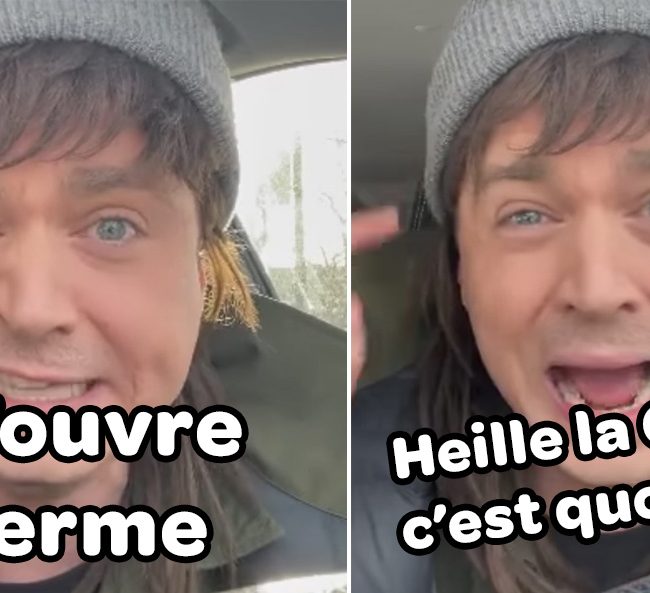 Arnaud Soly goes off the rails and questions the CAQ plan 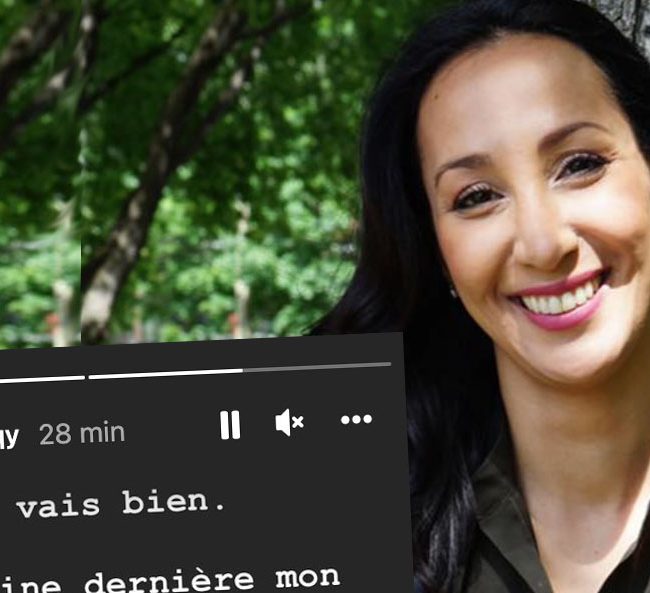 Marwah Rizqy takes a break from Twitter and updates