Made in QC
Unclassified (e)
Wrong

A Quebecer who frequents his car

Patrick Lagace of Snipers did an interview with Stephane Rico concerning his relationship with his car. It's rare that I stay glued to my computer screen with my mouth open in front of a 9-minute video. Incredible, the more the video goes, the more he confides and tells us that if it was possible he would have sex with his car and no longer need to have a girlfriend. I don't know if it's a prank, but if so, I predict a great acting career for him because you can see it in his eyes that it's serious. I have to give love to Patrick's move at 5:06, if someone could give me a .gif of that move I would use it whenever I'm surprised. Ok I let you discover Stéphane Rico and his mistress Sérénité. I also copy and paste the commentary on this video by Patrick Lagacé (just below).

A man who loves a lot, a LOT his self

Stéphane Rico is probably the most confusing guest I have ever seen, in seven seasons at the Francs tireurs. Stéphane is a fan of tuning and was on our special yesterday on the automobile, broadcast last night on Télé-Québec (full version on the resort website). The segment of which he is the star is above. He's talking to his car, which he bought in Japan and spent hundreds of hours and tens of thousands of dollars in modification. He gave her a name - Serenity - and he treats her with the same attention a man in love gives to his new bride. Even he wouldn't mind, he told us on camera, receiving a certain sexual gesture from his car, if it were possible ...

Surrealist. His words provoked an avalanche of e-mails of reactions to Télé-Québec and astonished messages yesterday on Twitter ...

To those who are wondering if Stéphane did not set up a boat for us, my answer is: I'm sure not. It was referred to us by someone who, interviewed by researcher Annie Richer, knew of his particular passion for his modified RX7. And myself amazed, dismayed and disconcerted, I interrupted the interview and I asked him if he was not giving us a "Surprise, sur prize" with friends… He assured me that no. If he played a trick on us, we won't be able to say that we fell into the trap easily!

Update here is the famous .gif "I can't believe it!" 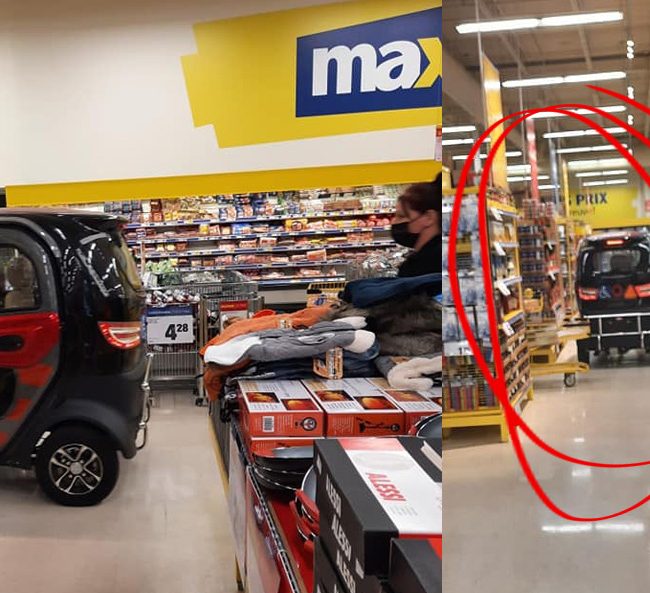 A person in Sorel shopped at Maxi by car 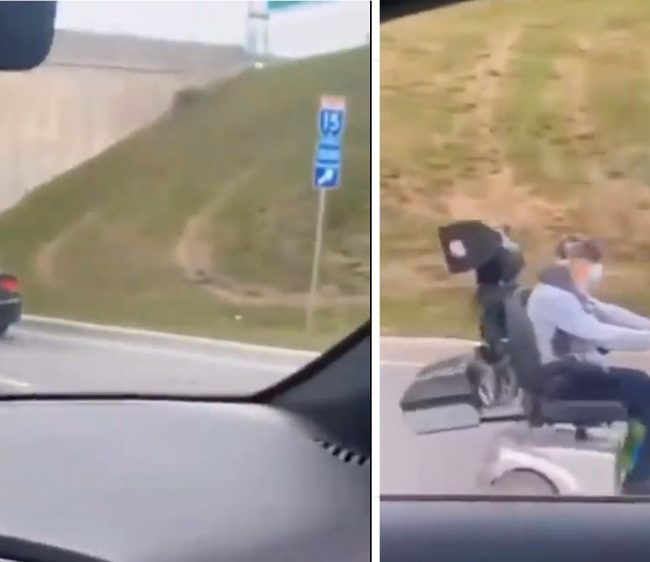