I am Petit Petit JCJoce and I collaborate on the site Petit Petit Gamin since August 2009. As a retrospective of this year 2011 which ends very soon, I present here the top 10 of my articles which were the most successful during 2011. And I will even add some bonuses here. and there concerning the articles in question yes, yes !!

An article about the advertising campaign " Unhate " created by Benetton last November. In the original post I had omitted to publish the most striking photo of the series, that of the kiss between Pope Benedict XVI and Mohamed Ahmed al Tayeb. So here it is now for your greatest pleasure (???)!

Last March, a group of Danish musicians staged a musical marriage proposal and declared it to a "poor" stranger who was roaming the Charoulette site at the time. The chosen one is called Diana. The guys' goal was assumed: to create a viral video… so there is no love involved in that… anyway the singer of the band claimed in a meeting thereafter that he was already married and even the father of a young child!

I really liked their song and I even decided at the time to make a punk version by myself in honor of their cute concept. There she is :

I want this drinking baby to be my drinking buddy

The trailer for a short film from Swedish Johannes nyholm titled Las Palmas and which makes us realize that when we take a few drinks too many, we fall back into early childhood!

Here is a link that leads to the entire 15-minute short film.

And by the way, Johannes Nyholm also makes some cool music videos like this:

British artist Aaron Savage has reproduced in LEGO blocks nearly 50 covers of famous albums. I had selected 20 for my initial article and given the positive response, I decided to create a 2nd part that presents 20 more and that you can see here.

The guy with the funniest travel photos on all facebook

Australian comedian Jon bennett has carried his “Pretending Things are a Cock” concept around the world. So the “pretended cocks” differ, but the facial expression always remains the same !!

Show us your room

The photographer James Mollison proposes in his book Where Children Sleep a series of very touching pictures of children's rooms. The images are taken around the world and obviously provoke comparisons between the different cultures of the planet through the daily reality and the vulnerability of children. Moving.

Mamadou Seydou Koulibaly is in fact a character played by the actor Issa Doumbia. He is one of the stars of the satirical film Butter on the city, which came out several months after the publication of the first capsule. Will the film be as successful as the Mamadou clips used to promote the feature film?

The metro is expanding

Directed by Philippe Bouvrette, this utopian map of the Montreal metro has made many people talk! So why not push the concept / fantasy internationally!

(Thanks to little little Diana for the link!)

If the children had a little talent

The artist Dave deVries had a brilliant idea by combining children's creativity with his experience as a professional illustrator. The result is fascinating and can be seen even more in his book The Monster Engine.

The site Street Art Utopia proposed the best street art shots taken during the year 2011. I made them my personal “best of”. I also want to specify that these are indeed the photos that were taken in 2011 so that does not mean that the works were created during the year 2011. Very, very inspiring images !!

To see all the articles that I have written since my beginnings on PPG you can click here.

I wish you all a Happy New Year! And I can't wait to see what interesting 2012 will hold in store for us on the Internet! My favorites will obviously be shared for you on Petit Petit Gamin! thank you for reading me! 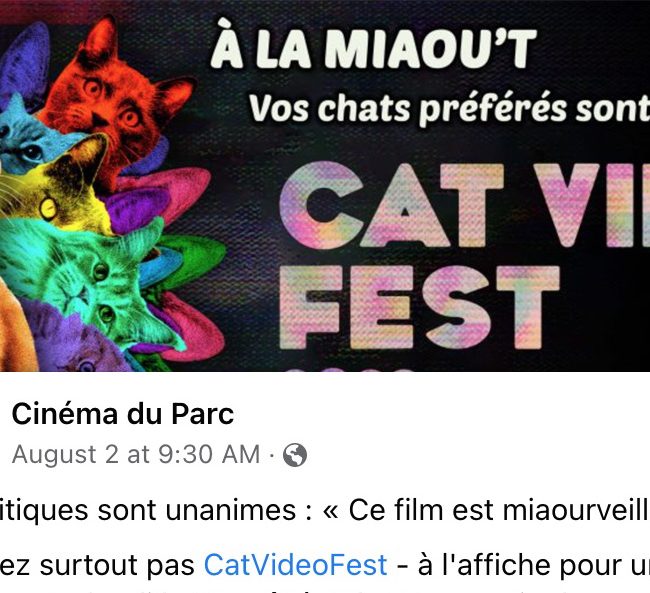 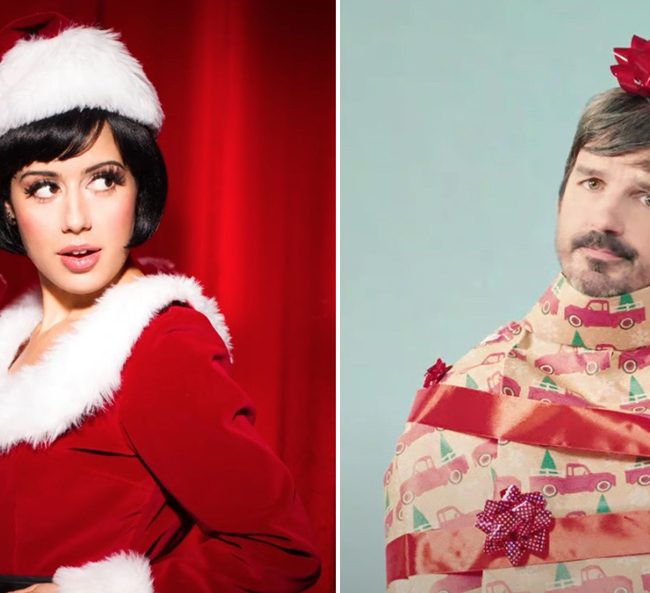 A list of 15 Christmas clips made in Quebec to discover