"The promoter of American lute Lance Fury acquired earlier this week the state broadcasting company CBC / SRC and intends to make some more necessary changes as soon as possible", announced this morning the daily Le Journal.

Well no, that's not true, but it could very well happen if Stephen Harper and his Conservatives continue to cut funding for our state television. If you are able to ignore the errors in the text, sign the petition to stop Radio Canada's stamping (their words, not mine). 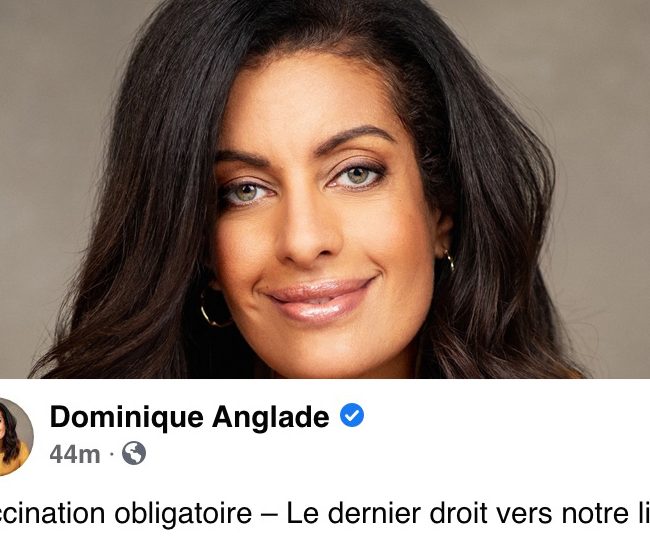 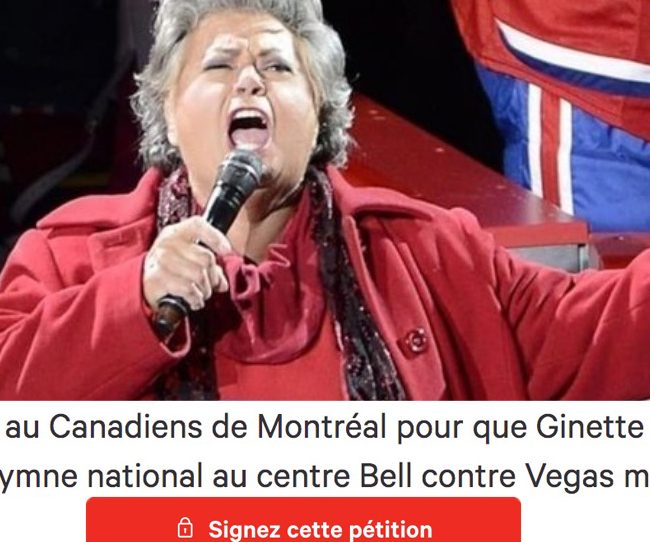