The NHL logos in food!

The logos of your National Hockey League teams, in edible version! If La Cage aux Sports served plates like that, I would be there every day!

The Minnesota Wild in nachos

The Montreal Canadiens in balloon gum!

The New Jersey Devils in spaghetti

The Nordics in Fruit Loops 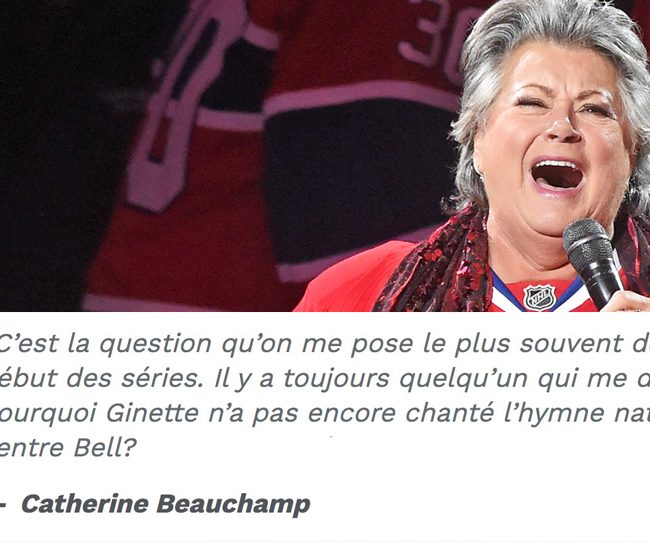 Ginette Reno explains why she doesn't sing at the Bell Center 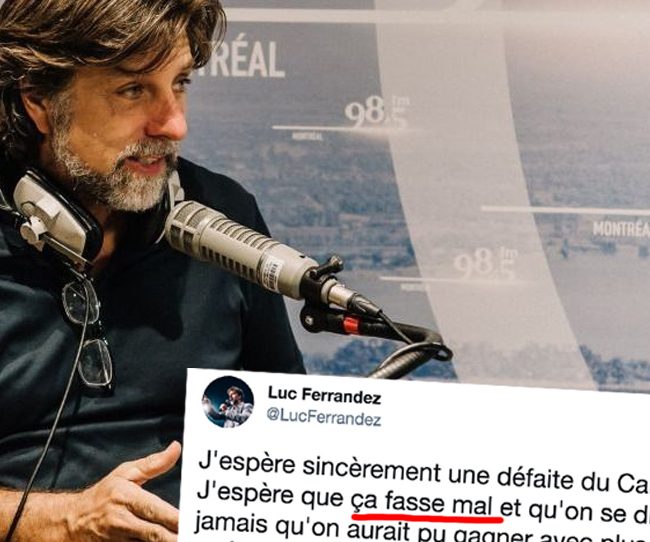