A fan of the Canadiens in the ranks of the Bruins

It's the end of the 3rd period of the 7th and final game between the Montreal Canadiens and the Boston Bruins, the Habs are trailing 3-2 and struggling to get back into the game; despair is palpable as the seconds tick away, bringing us closer to the fate that inevitably seems to await our glorious. With barely 3 minutes to go, all seems lost, until suddenly, as if struck down by an incomprehensible momentum, Patrice Bergeron raises his stick in the air and receives a penalty for hi sticking at 17:23. A few seconds later, at 18:03, PK Subban unleashed a powerful shot from the point which thwarted Thomas and re-established the equality between the two teams, who will continue the game in overtime.

Unfortunately for the fans of the Canadian, Nathan Horton drives the last nail into the coffin of the Habs and ends the match after some five minutes of play. But I saw the fire that animated Patrice Bergeron on the penalty bench, I saw the sparkle in his eyes as the Habs rushed into enemy territory to create equality. I saw him, Patrice Bergeron dreamed, for a moment, that his sacrifice would lead the Canadian to the conquest of the holy grail of professional hockey, the Stanley Cup.

Me, I understood, Patrice Bergeron, # 37, center player of the Boston Bruins, is a fan of the Canadiens. 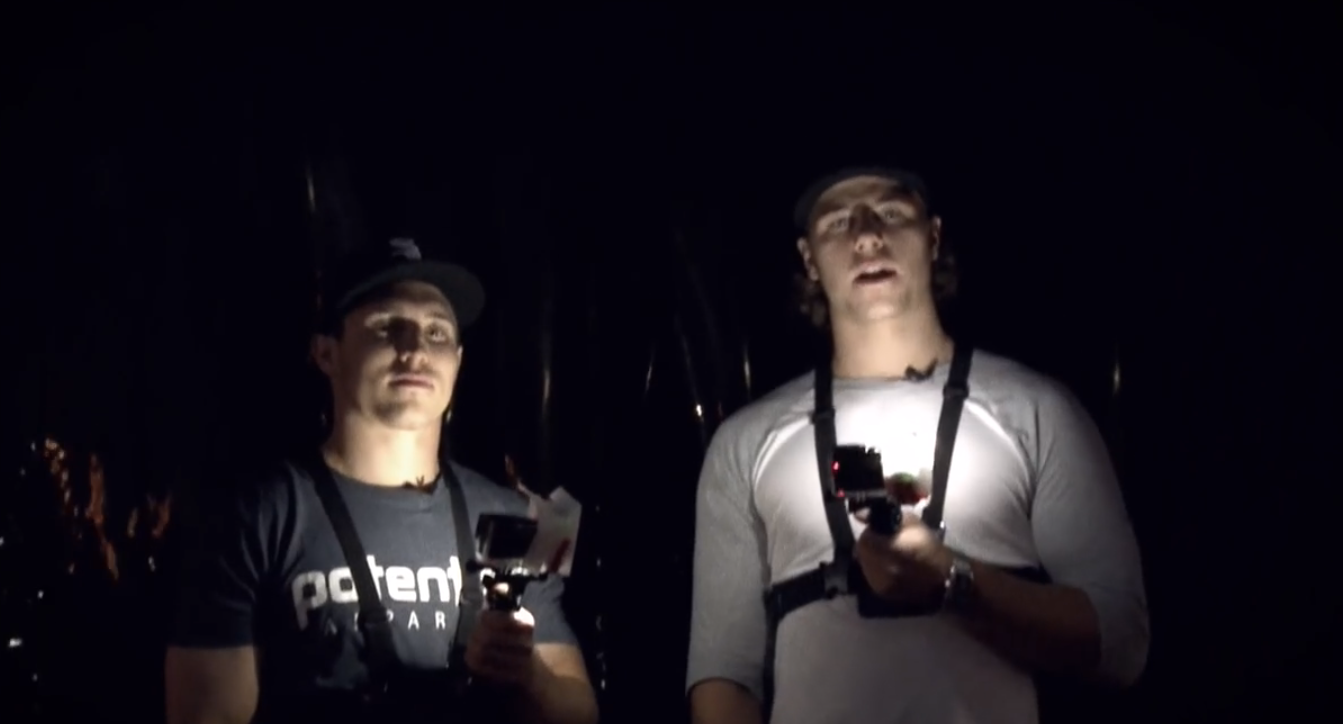 A day with Zdeno Chara