Beat
Made in QC
Original

A new music video for The Dolans!

The Dolans, a Montreal mega-group often cited as a major influence of flagship groups like Arcade Fire, Malajube, Interpol, Kings of Leon and Broken Social Scene, to name a few, have just dropped a bomb on the Internets. ! Their new music video for the play Baudelaire Just appeared on their official YouTube channel that we are already shouting for musical genius and we are starting to talk about Grammys ... Baudelaire, the Sgt. Pepper from the 2010's? Only time will tell. Enough flafla, here is this masterpiece by The Dolans: 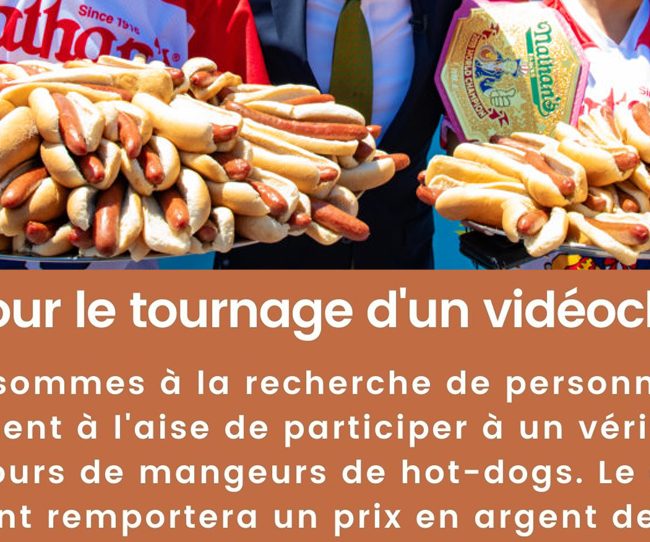 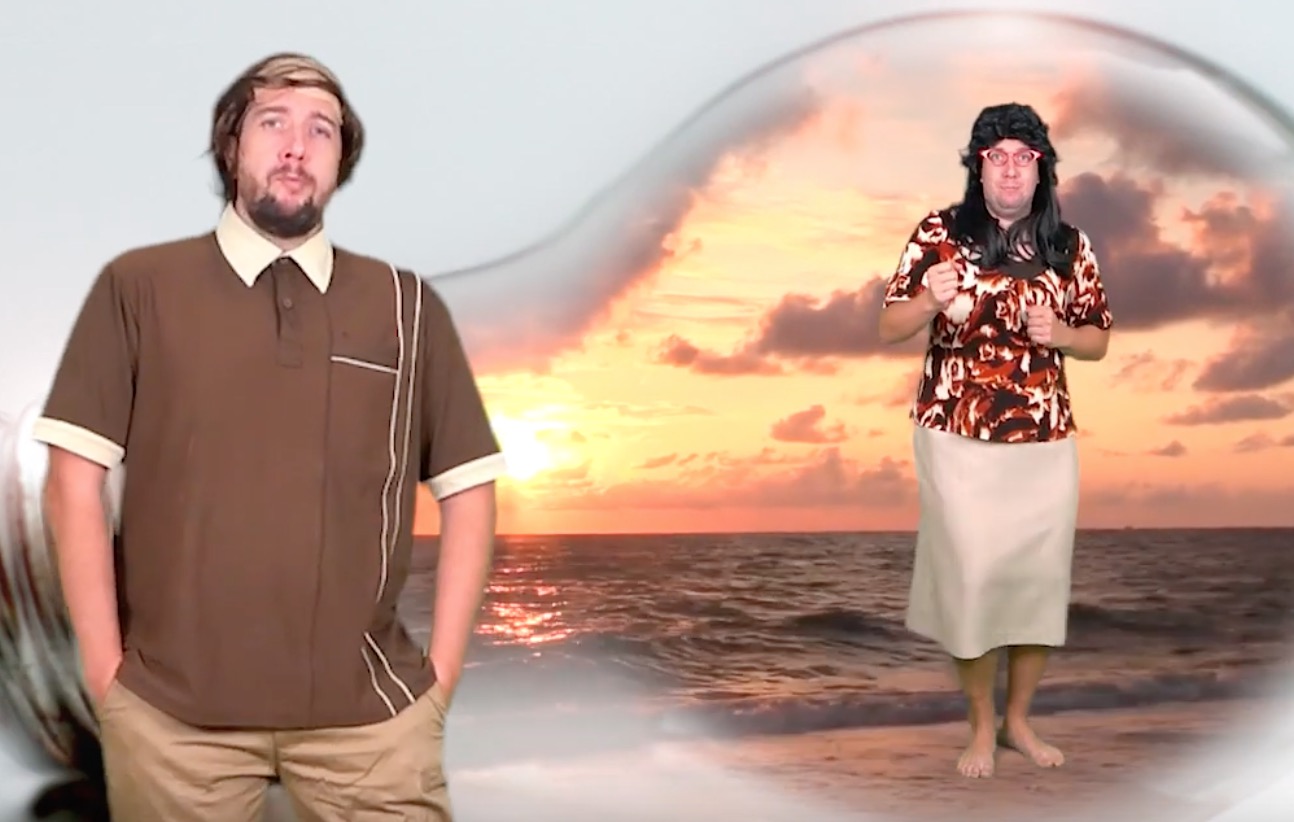 Beat
Made in QC
Unclassified (e)

A song to tease baby boomers