Following his performance of the song "Imagine" by John Lennon, we saw that Prime Minister Stephen Harper, in the midst of an election campaign, would have a rather singular tone of voice and not unlike that of the transvestite singer Antony Hegarty of the group Antony and the Johnsons… Where did this questioning come from: would Antony be none other than Stephen Harper underneath his transvestite clothes?
(Video) 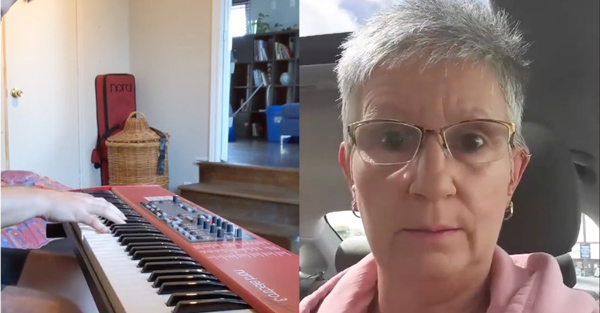 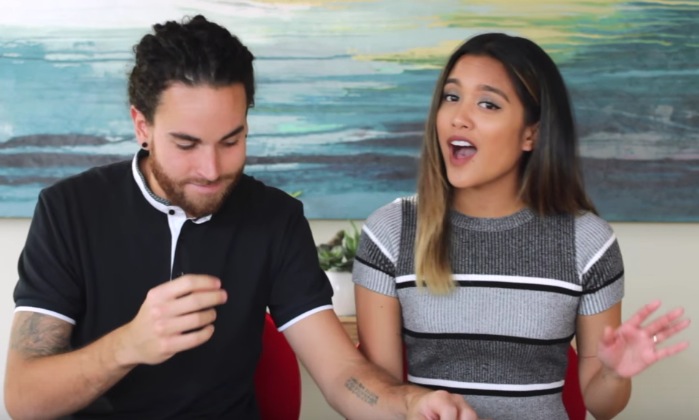