Seconds are counted as 3600 seconds of ecstasy

I don't know if it's just me, but it seems to me that since Marc Labrèche announced the end of his 3600 seconds of ecstasy show for the end of next March, he hasn't stopped surpassing himself. Usually already very funny, the skits of 3600 seconds of ecstasy, for a few weeks, make me laugh even more. But maybe it's just me already feeling the nostalgia for the last moments. I don't know anymore, but I'll let you judge for yourself in this parody of the show " It's just TV »During which Marc makes imitations of Liza Frulla, Anne-Marie Withenshaw and Marc Cassivi who all discuss together a sublime commercial that features a family of cubs. Special mention to Patrice Coquereau in the role of André Robitaille. "Pout-Pout"!
(Video) 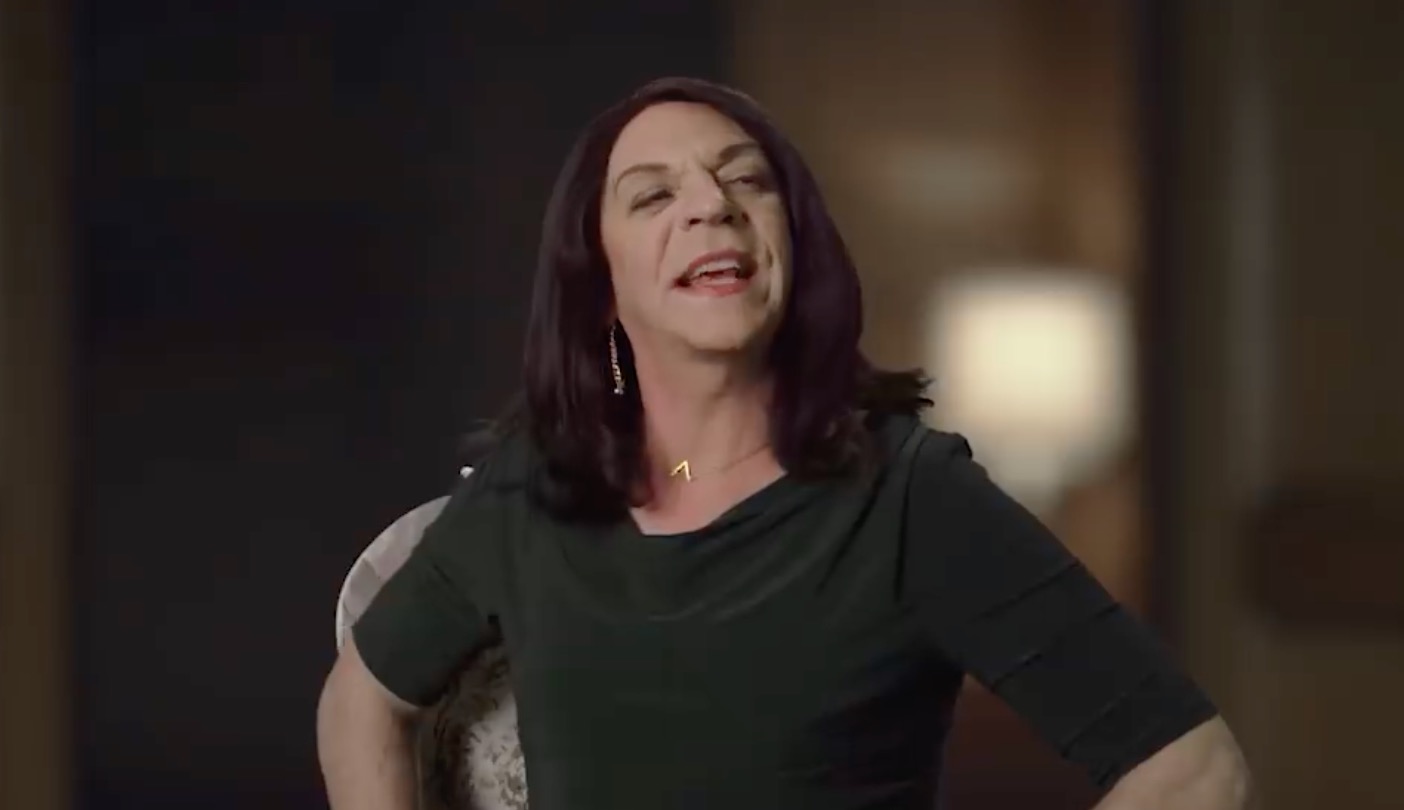 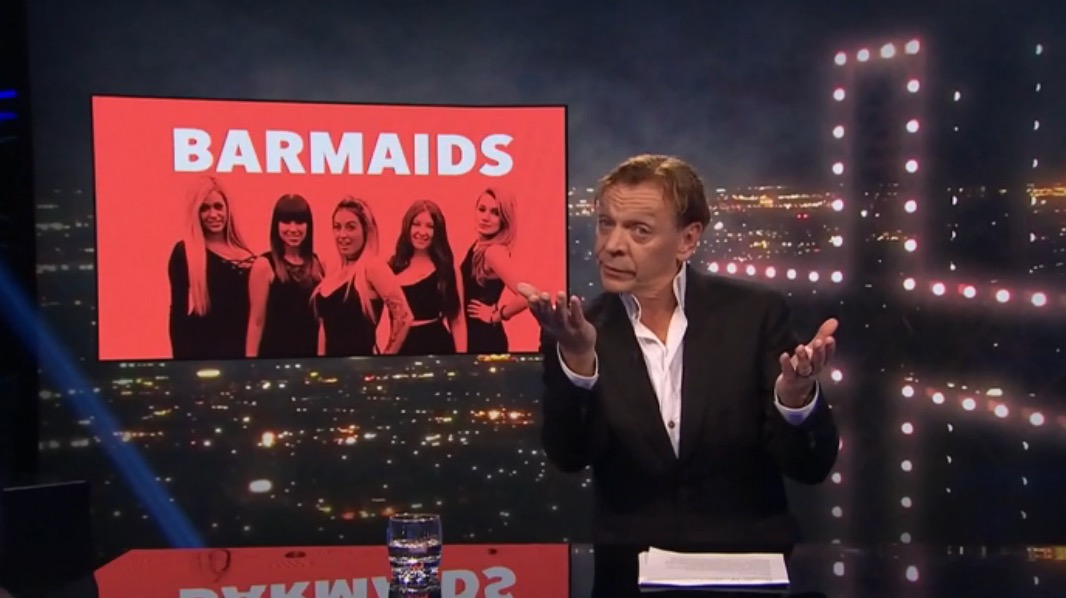